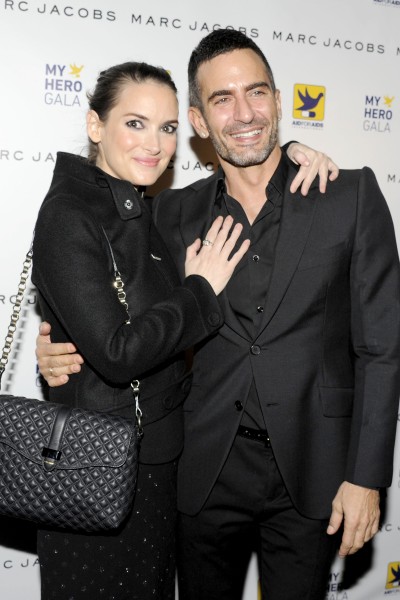 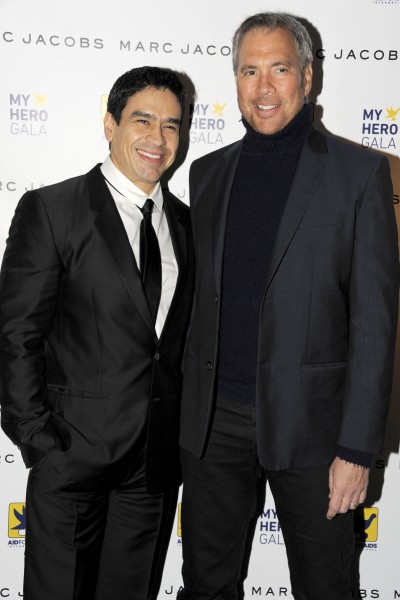 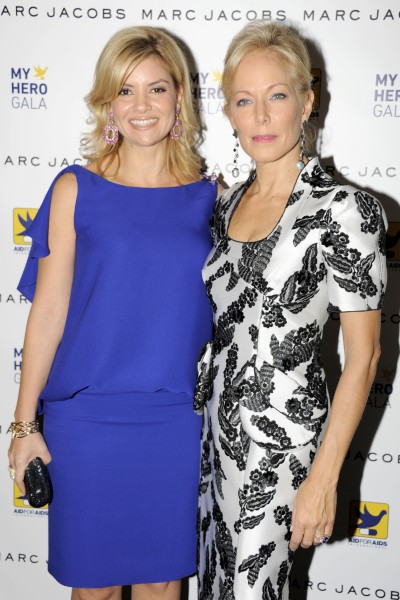 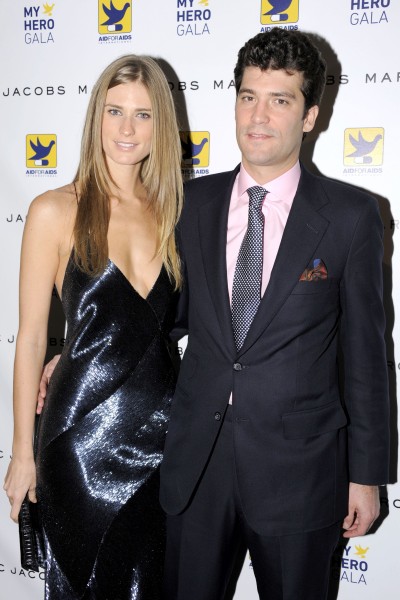 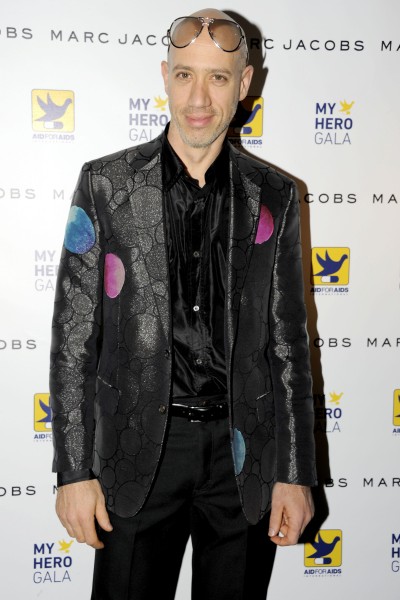 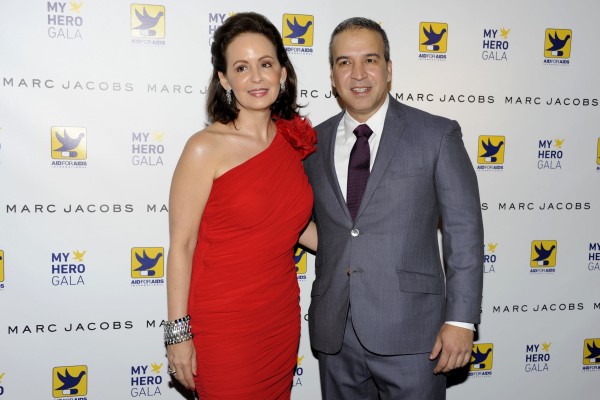 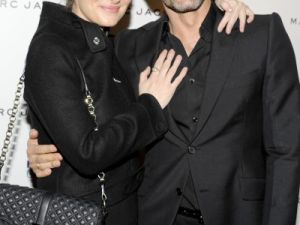 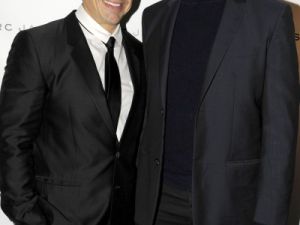 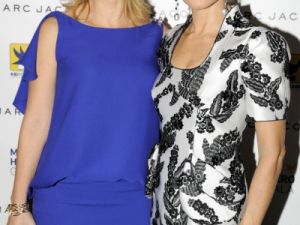 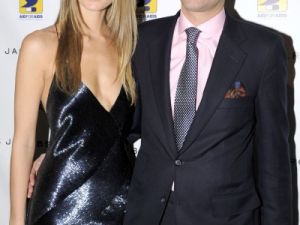 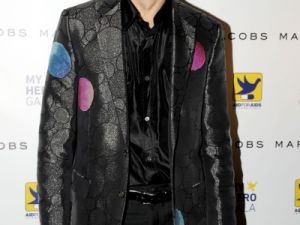 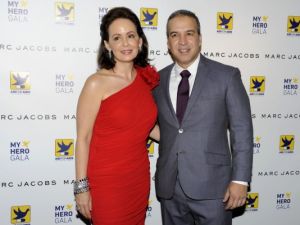 Entering the Aid for Aids gala last night, The Observer suddenly felt like a tourist. Flocks of Latina beauties were chattering away in Spanish, posing for photographs and ordering drinks as we walked in the room. Struggling to translate, we understood every fifth or six word spoken. Dinero! Preciosa! Vestido! Marc Jacobs!

Marc Jacobs’ entrance at the event was indicated by hundreds of flashbulbs and a flurry of photographers clamoring (in both English and Spanish) for the designer to look in their direction. Mr. Jacobs was to present his business partner with the award. “Robert is an extremely charitable person. He’s very paternal,” Mr. Jacobs said, perhaps alluding to Mr. Duffy’s recently revealed baby news. “He’s someone who’s always believed, as do I, that we’re both so fortunate in everything that we have, and if we can give back to any community that we’re involved with… it’s not only our pleasure but its our duty to do so,” he said of the pair’s philanthropic endeavors.

But continuing to raise Aids awareness isn’t always an easy task. “Aids is not sexy anymore. It’s a 90s thing,” said Jesus Aguais, the founder and director of Aid for Aids. “The struggle is even harder because we need to make sure that people don’t forget,” he explained.

Guests gorged themselves on the mountains of food as they looked at the artwork available in the silent auction. From crab cakes to caviar, an entire sushi bar, dim sum, cheese and hummus the crowd was not wanting for sustenance. “It looks like a bar mitzvah!” one guest mused.  Considering the bountiful spread, we assumed (incorrectly, as it were) that dinner would be light.

After guests took their seats in the dining room, an entire three course meal was served. Speeches and introductions from Alejandro Santo Domingo, Winona Ryder and Robert Verdi were barely audible above the Latin din. Guests continued their conversations in spite of the speakers, occasionally pausing to clap when appropriate. After the live appeal and dessert, the dancing began. When we left the party, guests were showing off their rumba, salsa and samba skills on the dance floor.