EAST WINDSOR – Mayors from Bergen County municipalities, along with state lawmakers, supported the Hackensack University Medical Center proposal to take over and reopen the Pascack Valley Hospital, which shut down in 2007 following bankruptcy.

Supporters appeared in a packed auditorium here before the State Health Planning Board meeting on Tuesday, at which the board will vote on whether or not to approve a certificate of need for the new hospital, which is being marketed as an overflow medical center for Hackensack Hospital’s main campus.

The proposal calls for a 128-bed, acute-care hospital that will serve primarily its core market of 14 Bergen County towns.

Elected officials said the need for a hospital in that area is great, given the high occupancy rates in Bergen County hospitals overall and the logistical difficulties in getting to other hospitals in the region, given the high traffic volumes.

Sen. Paul Sarlo, (D-36), Wood-Ridge, said that since other hospitals closed, Hackensack has had to pick up many charity care patients. The number of patients and the need for such services at area hospitals has increased.

“We have an opportunity to take care of the population,” he said. “There is a need component here. This is about the residents of Bergen County.”

Assemblyman Bob Schroeder, (R-39), Woodcliff Lake, said that while there may already be several hospitals within a relatively small surrounding area, the area is densely populated and medical care should be provided as quickly as possible.

“This is not about politics. It’s about the well-being of our community,” he said.

Sen. Gerald Cardinale, (R-39), Cresskill, pointed out that since the Ridgewood Village Board rejected expansion plans for Valley Hospital, the need for Hackensack Hospital to reopen is greater than ever.

“Pascack Valley can fill that need,” he said.

Hasbrouck Heights Mayor Rose Heck said there is a need for the hospital to reopen in that area.

“There are people suffering out there,” she said.

The main opponents of the proposal, Valley Hospital and Englewood Hospital, fear negative financial impacts from that hospital’s reopening.

Doug Duchack, CEO of Englewood Hospital, pointed out that the 2008 Reinhardt Commission said there were too many hospitals in Bergen County and some needed to close.

“It’s going to hurt us dramatically,” he said, predicting layoff and service cuts.

Audrey Meyers of Valley Hospital said the reopening of that hospital will destabilize and cause “irreparable harm” to other surrounding hospitals. She projected a $24 million revenue loss for her hospital and a $15 million loss to Englewood Hospital.

Robert Garrett, CEO of Hackensack Hospital, talked about an expected increase in senior citizens. He added that there are 700 fewer beds than there were three years ago, furthering the need for another medical facility.

In addition, there will be more opportunities for medical residencies and overall economic growth potential, he said. 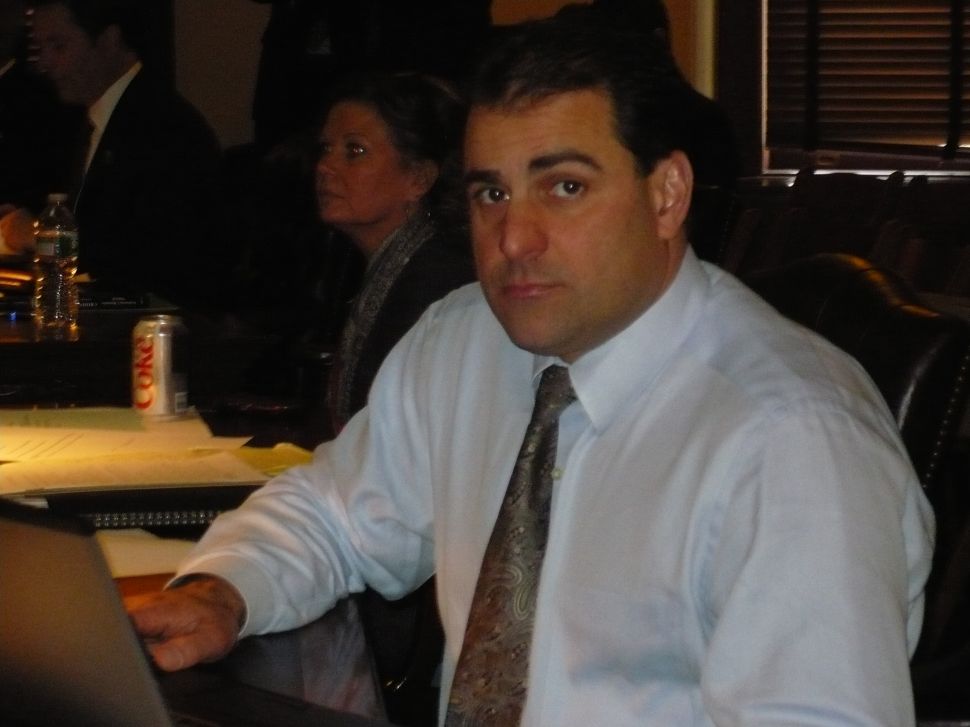