We’ve been alerted by a tipster that Occupy Wall Street protesters (who still exist, even if their movement has become decentralized) will be gathering at Bryant Park at 6:00 p.m. tonight to march to the Sheraton where President Barack Obama is holding a fundraising dinner.

Though it’s not being promoted by the OWS press team like today’s earlier protests, the tipster told us that the protesters will be leading the march to the midtown Sheraton, where the president is holding a fundraising dinner for his reelection. Tickets start at $1,000 and go to $35,800.

As WNYC notes, this is the first time Occupy Wall Street demonstrators have targeted a specific presidential candidate in NYC to protest. OWS disrupted one of Obama’s speeches in New Hampshire earlier this month, however. 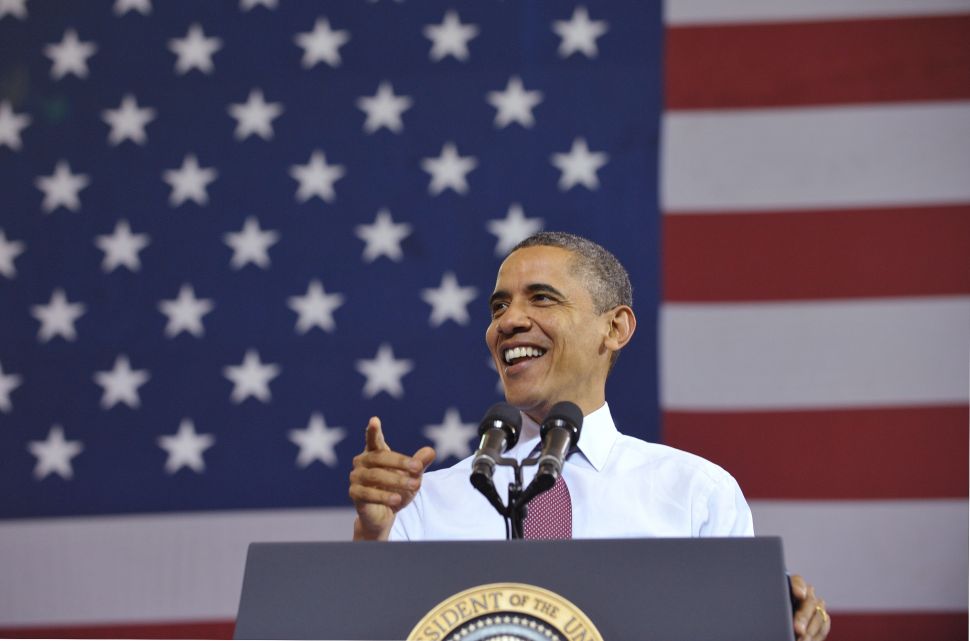