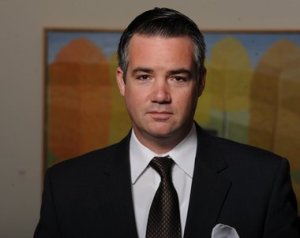 “The Ogden Museum of Southern Art should be mentioned in the same conversations with museums like the Whitney Museum of American Art and the Los Angeles County Museum of Art,” William Pittman Andrews said in a statement to press, announcing his appointment as director of the museum, The Times-Picayune reports. All those institutions, Mr. Andrews noted, “display an interest in how art of the American South fits into the broad category of American Art.”

The Ogden, which has a large collection of work from artists from Washington, D.C., and 15 Southern states, had been without a director since December 2010, after co-director David Houston resigned. Lisa McCaffety had been serving as acting director.

Near the end of 2010, a museum audit suggested that, because of funding issues, the museum would have to consider closing. Since then, it has received more than $875,000 in donations from board members and benefactors, putting the museum on more stable financial footing.

Mr. Andrews previously served as director of the University of Mississippi Museum and Historic Houses.

Though we are admittedly going a little off our typical beat here, we were at the Ogden two weekends ago while seeing the Prospect 2 biennial in New Orleans. The museum is well worth a visit, particularly to see its large collection of work by “self-taught and visionary artists,” which includes a number of pieces by Clementine Hunter.