In 2009, Vitale backed state Sen. Dick Codey (D-27) over Sen. Steve Sweeney (D-3) for the Senate presidency, and finished that fight on the losing squad. Sweeney bumped him out of the chair and replaced him with Weinberg.

On a day in which leadership shifted and Weinberg replaced state Sen. Barbara Buono (D-18) as majority leader, Vitale – recognized as one of the state’s most knowledgeable elected officials on healthcare – is set to re-assume charge of his old committee with Sweeney’s support. 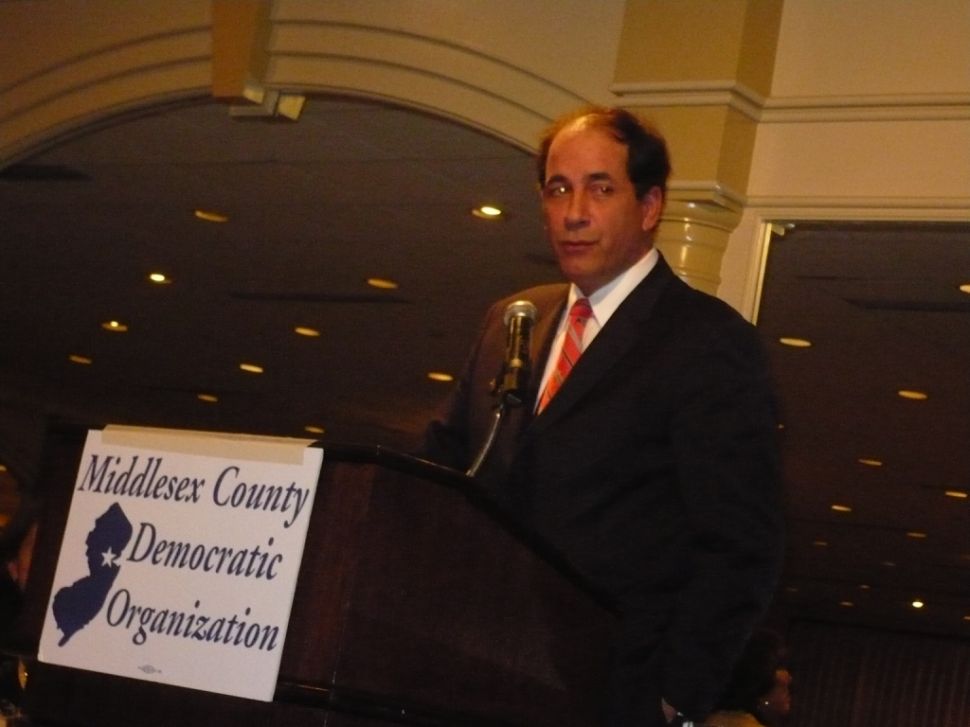