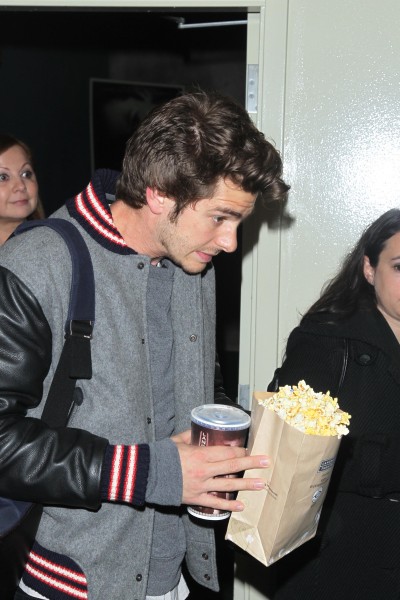 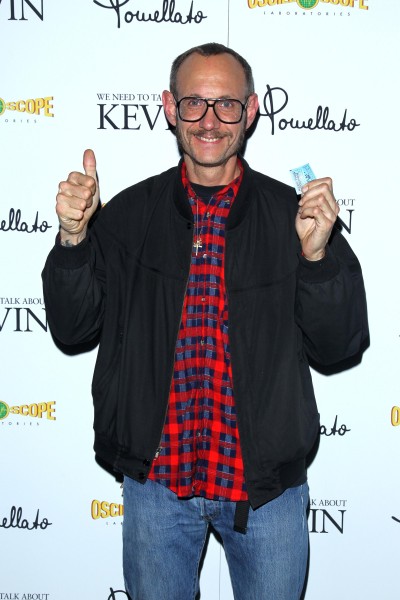 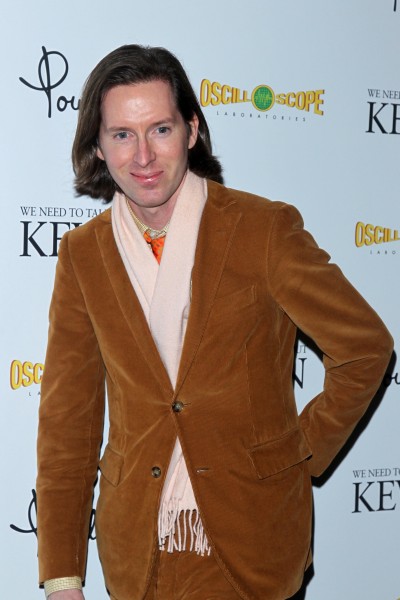 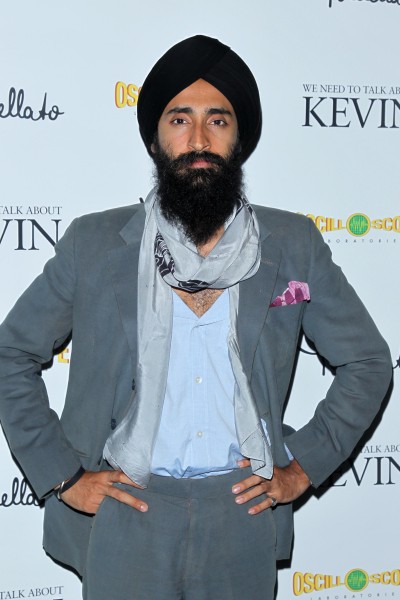 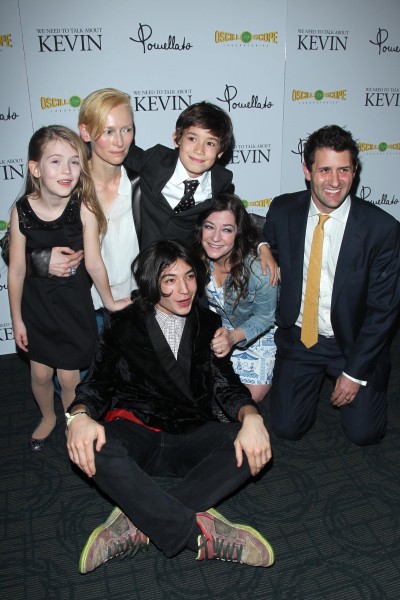 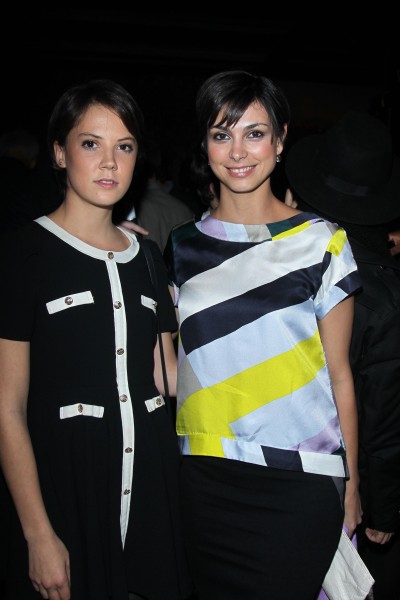 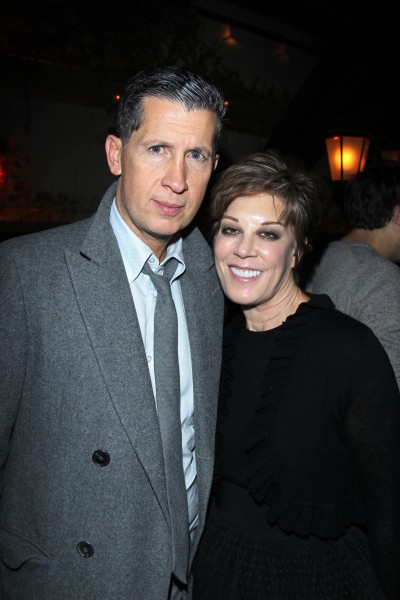 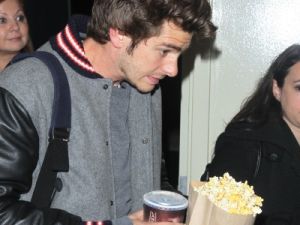 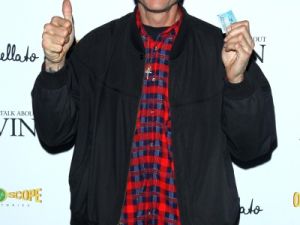 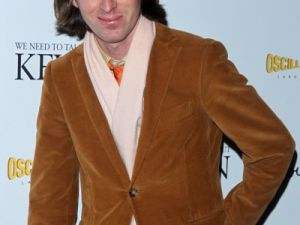 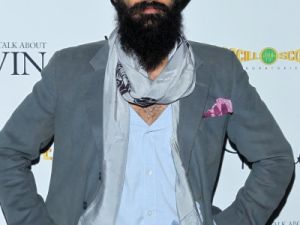 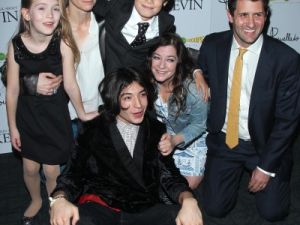 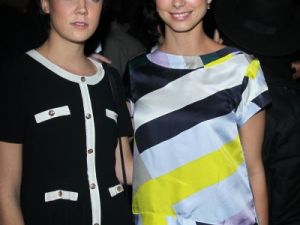 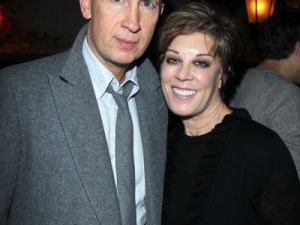 The Observer descended upon the euphoniously named Hotel Chantelle, safe in the knowledge that if the party celebrating the New York premiere of, We Need To Talk about Kevin, was going to go into the night—and our dedication to the cause didn’t waiver—we could always book ourselves in. We were surprised to learn, then, that this was not an hotel at all, but a “tri-story venue with a rooftop restaurant, lounge and bar”. Our task was made even harder by the copious amounts of celebrity actors and models on show, all thanks to the sponsorship of Italian jewelry maker Pomellato.

The star of the feature—which is an adaptation of the novel of the same name, revolving around the relationship between a mother and son—is British actress Tilda Swinton, who also happens to be the face (and hands, we later discovered) of the sponsor.

We approached Ms. Swinton and asked if she was pleased with the reaction to the film? “I have no idea, I wasn’t there. You were in the audience,” she pointed out. We wondered how she prepared for the role? “It’s pretty easy I would say. It’s just, as usual, a matter of dressing up and using your imagination.” With the conversation seeming going well, she admitted, blankly, “You know what, I can barely hear you so I’m just trying to shout something that makes sense.” Unfortunately, at this point the plug was pulled: we had unknowingly jumped the line of journalists waiting to talk to the star of the movie and our discussion had to come to an end. There was just time to ask how it was working with Ezra Miller? “I think he’s a dude,” she offered, whilst being protectively embraced by someone who had presumably been queueing.

The question on everyones lips, however, was not,”Are you next in line?”, but rather, “Where is the writer and director (50%) responsible for such great films as Fargo, No Country For Old Men and A Serious Man, as well as co-host for the evening, Ethan Coen?” As the evening charged on it became clear that there was no answer, just more questions. Is he late? Is he coming? Is he okay?

But wait, is that the slim figure of Waris Ahluwalia, Jewelery designer-cum-actor-cum-best friend of man with whom he was standing, Wes Anderson? He smiled, welcomingly, as we approached and immediately offered, “[The film] was poetry…but I don’t seek out sadness in my life…I like stories of power and adventure and promise.” Mr. Anderson had left.

The evening was winding down, as was the search for Mr. E. Coen, but we had not given up. Bouncing from guest to guest, nobody had an answer. The room was emptying out and finally we had to admit defeat, there was to be no rubbing shoulders with exactly one half of the Coen Brothers. Despite the lively buzz surrounding the event, we couldn’t help but feel a twinge of disappointment as we made our exit.