Has the Occupy Wall Street movement fizzled out? Certainly the stories have moved: While Philadelphia and Los Angeles have handed their Occupiers eviction notices (but haven’t moved them out yet), and some protesters have moved down to Miami for Art Basel, we notice that it’s been awfully silent over at Zuccotti Park recently.

A lot of people are speculating on what OWS can do next, or where the movement is going…which is a sure sign that journos have hit a lull on breaking news in NYC.

Maybe that’s because the new restrictions Brookfield has put on the Zuccotti Park ever since the raid on September 15th make it impossible to spend any long period of time. No sleeping bags, no sleeping, no closing your eyes while standing up. And now, no bikes: Bucky Turco from AnimalNY put up a video yesterday he shot down at Zuccotti, where an officer tells him that bicycles are banned from the park because they could be used as weapons.


Deadly Chairs, Bikes Are Banned from Liberty Plaza from ANIMALnewyork.com on Vimeo.

We’re not sure if this applies to camera equipment as well (which could be swung like a mace or used to hit someone like a baton, we guess), though the lack of photos coming out of the park recently seem to say so. The last photos Getty Images posted from the area were November 17th, The Day of Action.

And what about that Thanksgiving dinner we were invited to in Zuccotti? The 3,000 individually wrapped meals (due to the kitchen shutdown) didn’t make for much of a party, and was scarcely covered.

While programs like OccupyYourBlock.org prepared for such eventualities as physical Occupations being shut down, there’s no denying that the relative radio silence after the events earlier this month belie a dip in the movement’s moral. Or maybe just the news organizations covering them. 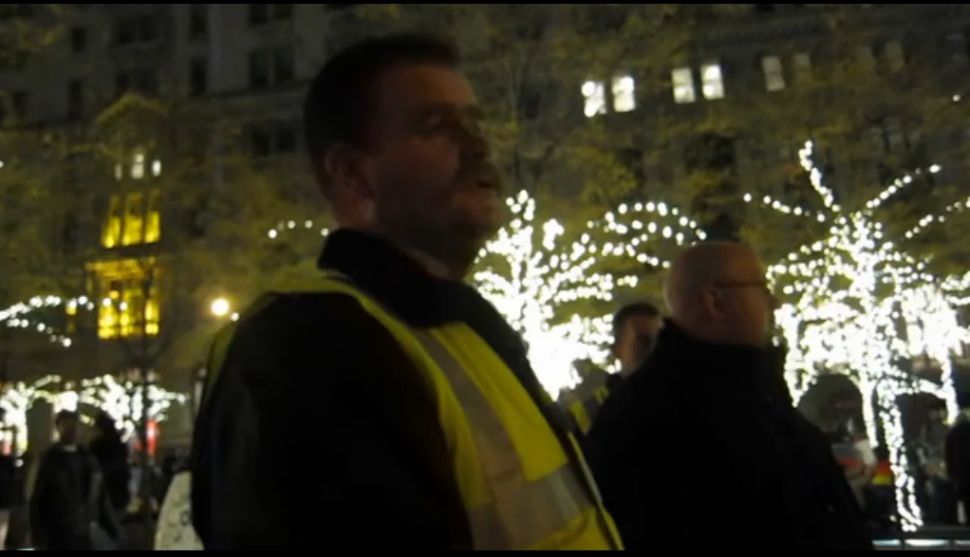