Despite the fire department telling the press that the gas and bio-diesel-fueled generators used by Occupy Wall Street protesters would not be returned after their confiscation on October 28th (due to a fire hazard), they, uh, were.

According to The Atlantic Wire, the generators were picked up from an NYFD precinct by the WikeLeaks trucks after several lawyers wrote angry emails on behalf of the protesters on October 29th. The letter itself was a little contradictory: were they demanding the generators back because they were seized unlawfully (meaning without giving due process for correction), or because it was never illegal for the park’s residents to have them in the first place? It still seems like having gas-fueled generators near so many flammable tents might be a terrible idea (last we had heard, the camp was trying to figure out a way to use battery-operated electric generators, as well as those three bike-powered generator batteries they currently use),  but maybe at this point a giant fireball is just the excuse Mayor Bloomberg would need to get protesters out of the park. 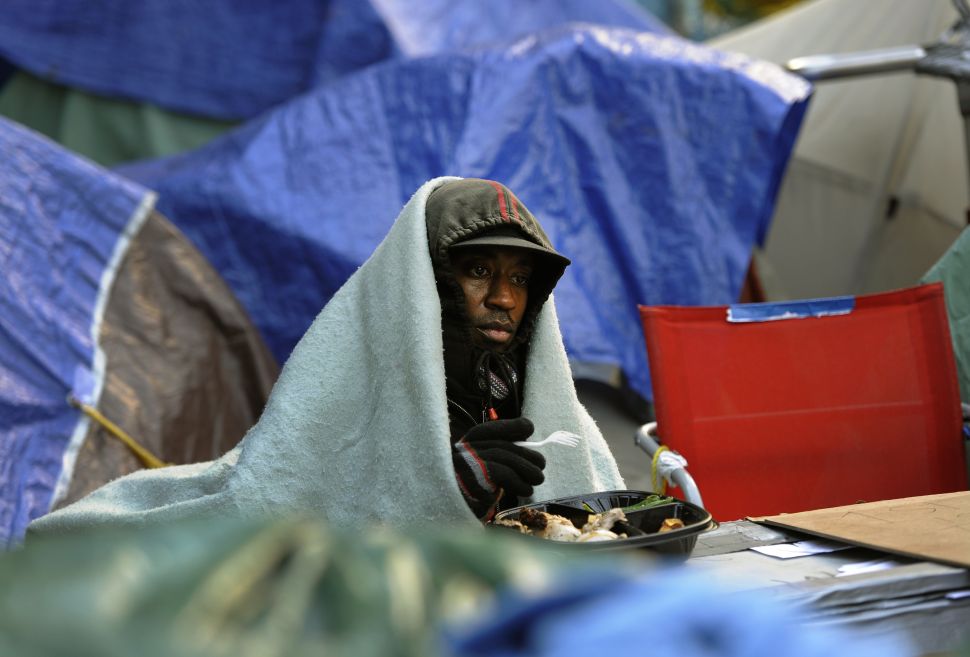