A little over a week after announcing his intention to challenge State Senator Diane Savino next year,  21-year-old NYU junior named Saint Jermaine Endeley may drop his bid to take the 23rd District seat. Word of Mr. Enderley’s early departure from the race first appeared via a report on The Brooklyn Politics this afternoon that said “multiple sources familiar with the situation” expected Mr. Endeley to drop out of the race. Mr. Endeley subsequently told The Politicker he’s re-evaluating his decision to run. ”We don’t know if were going forward at this point,” Mr. Endeley said. “We’re not talking to the press at this time, we’ll have a statement tomorrow morning.”

Mr. Endeley’s young age wasn’t the only atypical aspect of his candidacy, the upstart senate hopeful describes himself as a “pro-business” democrat and has a “5-5-5 Plan” reminiscent of the policies of Republican presidential candidate Herman Cain.  END_OF_DOCUMENT_TOKEN_TO_BE_REPLACED 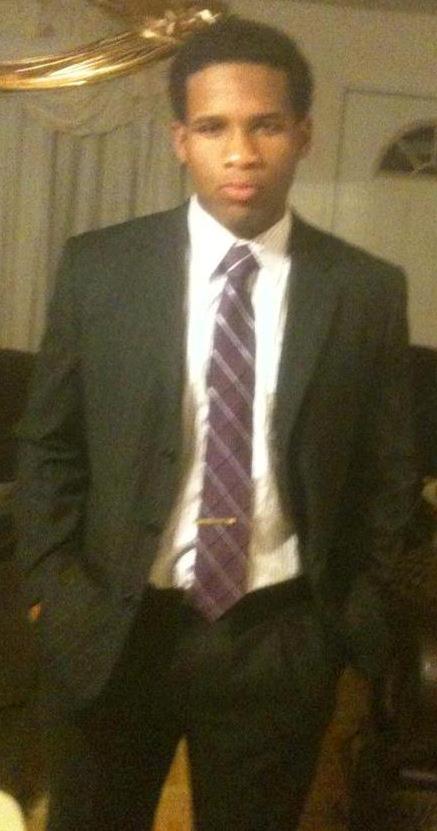