Last week, Mr. Powell said Mayor would be sent to prison in an El Diario roundup of year-end political predictions. “Bloomberg won’t finish his third term. He’ll be charged and sent to jail, and Bill Thompson will win a special election for mayor,” Mr. Powell said in remarks translated from the original Spanish.

Mr. Powell clarified his comments in a conversation with The Politicker this afternoon.

END_OF_DOCUMENT_TOKEN_TO_BE_REPLACED 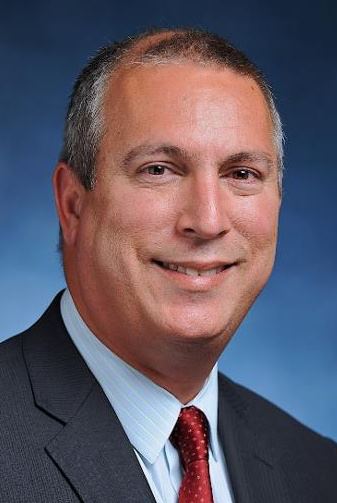