Ms. Drescher makes allusions to The Brady Bunch when talking about her current husband, Reid Drescher, who is the CEO and president of investment firm Spencer Clarke LLC and a partner and portfolio manager of the private hedge fund Cape One Financial. (Their estimated net worth, by the family’s own account, is in the seven figures, though Internet speculation suggests much higher numbers.) They have four children together, including the two oldest step-children they “merged” over from former marriages.Ms. Drescher met her Prince Charming at Bed, Bath and Beyond when Mr. Drescher told his daughter Veronica to go play with her son Harrison, so he’d have a reason to approach the statuesque single mother.

Even their engagement story is too adorable: “When Reid proposed, he gave Harrison a ring to give his daughter Veronica, and Harrison asked her to be his sister,” Ms. Drescher recalled. “So we ended up merging his daughter from another wife and my son into a single family.”

Then came the two children with Reid: Hudson and Sienna, four children altogether, ranging from 10 to one and a half. Her life, by Ms. Drescher’s own account, is pretty home-oriented.

“The biggest difference between Reid and Harry is that Harry was more a going-out type of guy…he was into socializing. Reid is all about family and work. I’m not a golfing widow. He’s hands-on.”

Aha! There’s the proof that Ms. Drescher cannot, will not be a Housewife: Of the eight women who have starred in the New York version of the show, just three were married at the time of filming. (Bethenny Frankel’s spin-off shows Bethenny Getting Married and Bethenny Ever After documented her marriage to Jason Hoppy after she left Housewives.)

Traditionally, a married Housewife is also a busy Housewife (think of Jill Zarin, who spent so much time running her own business and hosting charity events that her family is portrayed as an afterthought). Or she’s a co-dependent Housewife (like Alex McCord, who was never onscreen without her flamboyantly accented hubby, Simon Van Kempen, who usually had more drama with the rest of the ladies than his wife did).

A stay-at-home mom who doesn’t party (“I can honestly say I’ve never inhaled…I’ve never even been drunk!” she said) joining up with Bravo’s cast of egoists? Um, no.

She was born in Manhattan, where she grew up as Aviva Teichner on the Upper West Side. Her parents, George and Ingrid, were beautiful and wealthy; her mother a strict German former model, and her father, an investment banker. Ms. Drescher went to private schools like Fieldston (where she dated a “really hot” football player), then Vassar and then NYU for a Master’s in French Literature—which led to some time in France where she dated a club owner and hung out with Claudia Schiffer and Naomi Campbell. Then she grabbed a J.D. from Cardozo. If Ms. Drescher were ever to do something as unlikely as appear on Real Housewives, it would be to raise awareness for her charities. Ms. Drescher is the co-founder of a philanthropic group called One Step Ahead, which raises money to buy prosthesis for children who can’t afford them. Shen is also involved with Trash Cancer and Cancer Shmancer, subsidiaries of the organization started by Mr. Drescher’s famous first-cousin, Fran. Yes, The Nanny, who told a reporter last week, “I’m scared to admit, but one of my cousins is one of the new ‘Housewives’ of New York.”

Where do people get this stuff?

The only time Ms. Drescher recalls feeling singled out for her disability was when she was between marriages, and seeing a well-known real estate agent.

“We had three or four dates, and he was smitten,” she recalled, while declining to name names. “He was begging me to go away with him, and I told him—I wouldn’t tell someone on a first date, that’s too intimate, but we had already made out—I told him, ‘I’m not everything you see. I’m missing part of my leg.’ After which he promptly asked for the check, dropped me at home, and he never called me again. He told other people, ‘I couldn’t deal with the leg.’”

As for her friendships with other Real Housewives, Ms. Drescher refused to talk about them until we reminded her gently about those photos that had leaked on the web. “I sat next to Sonja Morgan at a birthday luncheon in 2000,” she remarked tentatively, seemingly reluctant to say too much before any official announcement is made from Bravo that there is absolutely no way that she will be on the show. “But she was always more of Harry’s friend, and we were never close.”

As to the back-stabbing that fuels the program she is definitely not on, it doesn’t compute for her. “I don’t get jealous of other women,” she said. “When another woman does well, I’m like ‘Girl Power!’” Then she launched into an anecdote about a recent encounter with a clothing designer friend. “I told her I finally knew what it was like to work like her,” Ms. Drescher said (though as far as we know, Ms. Drescher doesn’t have a job). “And this woman just goes, ‘What you’re doing isn’t work.”

Not that she’s doing anything. Ha ha! Her?

Then again, after we went home that night and re-watched a couple of old RHONY episodes, it occurred to us that Ms. Drescher’s more-normal-than-thou attitude could actually be a boon to the series.

The other Housewives—with their petty grievances and bourgeois problems—would hate being compared to the angelic Aviva Drescher, and their struggle to deal with that could make for some undoubtedly great television. 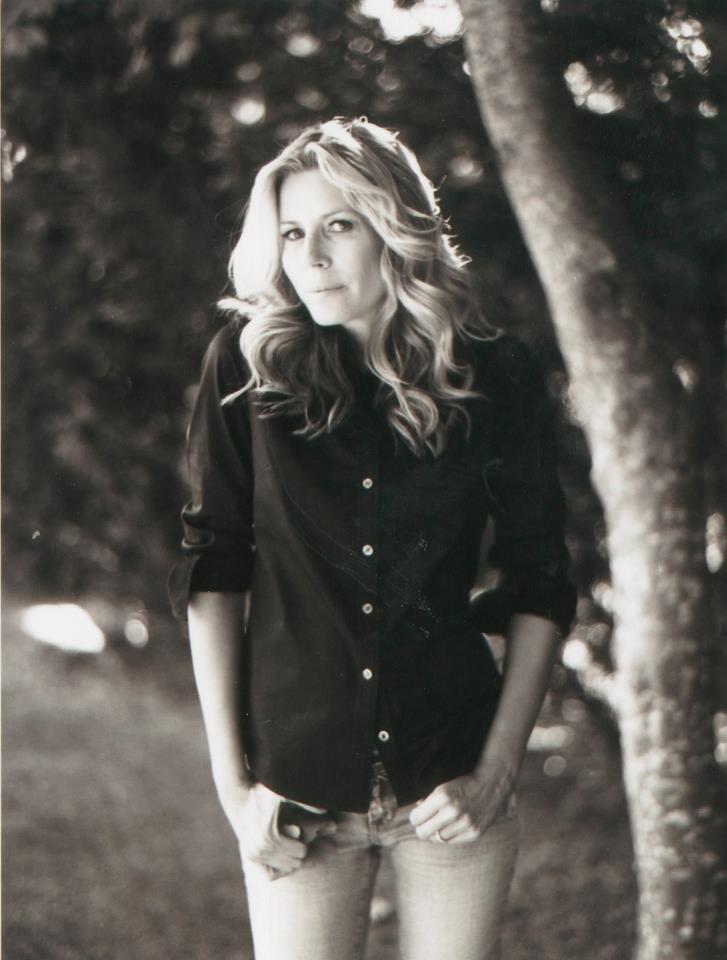