PENNSAUKEN – Gov. Chris Christie signed off on an extensive list of projects and appropriations for the Delaware River Port Authority today.

The projects total $29.9 million and include $6 million for the Cooper Hospital Cancer Center, $4 million for Cooper River Waterfront Improvements, and $2 million for the Food Bank of South Jersey, where Christie appeared today.

Christie negotiated the capital plan with Pa. Gov. Tom Corbett, and it represents New Jersey’s comeuppance related to a 2009 funding grab by the outgoing regime in Harrisburg. “(Corbett) saw the equity in that,” Christie said, after reviewing each of the projects in the list.

This is the last time the agency will be authorized by Christie to spend on development projects. “From here forward,” he said, the DRPA will “focus on their mission” of providing transportation options to river-crossers.

“A lot of the money we returned to the toll-payers,” Christie said, in the form of infrastructure improvements that comprise roughly $10 million of the $29 million plan.Christie said his attempts to clean up “reckless and haphazard spending” at the DRPA aren’t over, but some strides have been made.

“While we have much more work to do there,” he said to Commissioner Jeffrey Nash, in attendance, “that’s for another day.”

A list of the projects approved under the plan are located in the DRPA’s most recent agenda
(http://observer-media.go-vip.net/wp-content/uploads/sites/2/2011/12/bdmtg1214111.pdf). 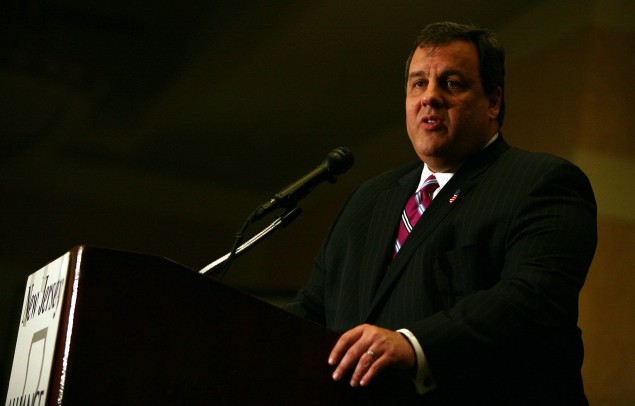