With a fair amount of speculation and anonymous sourcing, The Wall Street Journal reported today that Ryan Seacrest may take over for Today show host Matt Lauer, who reportedly made some exit noises to Today executives earlier this year after Meredith Vieira announced her departure. But could Mr. Seacrest–who is the brand embodiment of E!–leave for NBC’s more East Coast pastures?

According to the The Hollywood Reporter, “multiple sources” confirmed that Mr. Seacrest met with NBC executives, but unlike what the WSJ was reporting, the news wasn’t necessarily about a Today show gig. In an April interview (right around the time Mr. Lauer was rumored to be trying to exit Today once his contract expired in late 2012), Mr. Seacrest told THR that he was excited about  the Comcast-NBCUniversal merger. (Mr. Seacrest has a deal with Comcast till…you guessed it, 2012.)

“I’m kind of going into this merger saying: ‘Hey, what do you got? What can we do? Yes. Let’s go,” Mr. Seacrest told reporters. With E! now part of the NBCU family, Mr. Seacrest’s transition to morning host on another one of its networks easier than say, pulling a host from CBS back onto an NBC morning show.

Reps for both Mr. Seacrest and NBC have yet to return requests for comments.

The major issue around Seacrest taking on Today would be the move: the man is West Coast all the way. He is executive producer of  “On-Air with Ryan Seacrest,” as well as a host, and he’d have to give up his morning show if he moved Eastward…or at least change the format to be less L.A. time-centric. And as we reported last year, Mr. Seacrest signed a $60 million, 3-year deal on the radio at Clear Channel Communications.

By Forbes estimation, Mr. Seacrest earns around $61 million between his all his gigs— including producing The Kardashians, hosting/producing radio shows, and being E!’s news host–and while Today could possibly bump Mr. Seacrest up from what they were paying Mr. Lauer (around $17 million), it’s a numbers game of how many other properties he’d have to give up in order to take the position. If it’s less than the assumed $61 million, well, NBC might have to look for a less valuable replacement…should Mr. Lauer decide to leave after all. 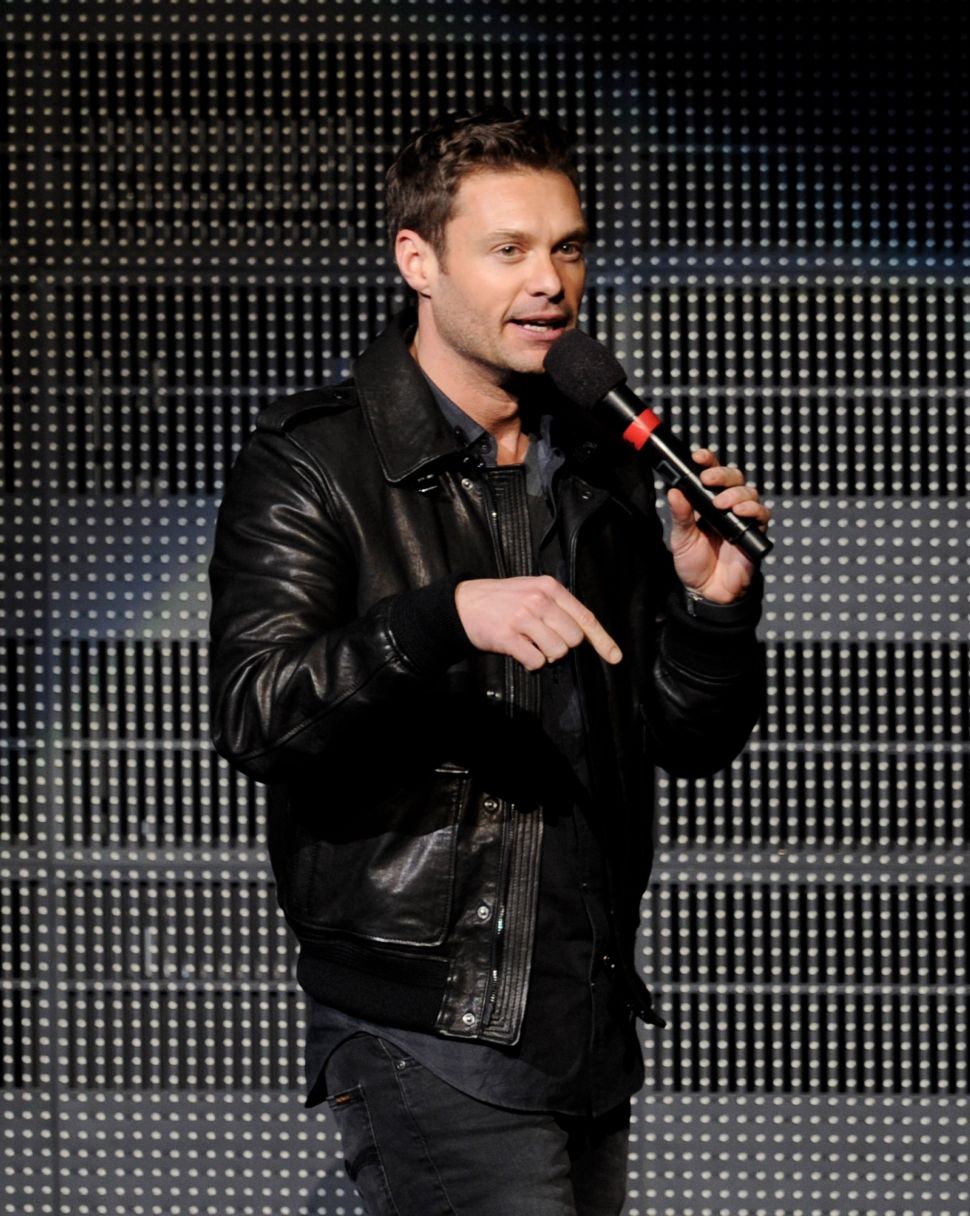