The fate of Councilman Jumaane Williams’ resolution asking the City Council to condemn Mayor Bloomberg and the NYPD rests with Committee on Public Safety. Councilman Peter Vallone Jr. is the committee’s chair and a staunch supporter of the NYPD. When we spoke to Councilman Vallone today, he said he would look at Councilman Williams’ resolution, but he certainly didn’t seem too inclined to look upon it favorably.

“Like hundreds of other bills it’s been referred to my committee. I have not reviewed it yet because the day it was introduced I was at Police Officer Figoski’s funeral,” Councilman Vallone said referring to the recent death of an NYPD officer killed on the job.

END_OF_DOCUMENT_TOKEN_TO_BE_REPLACED 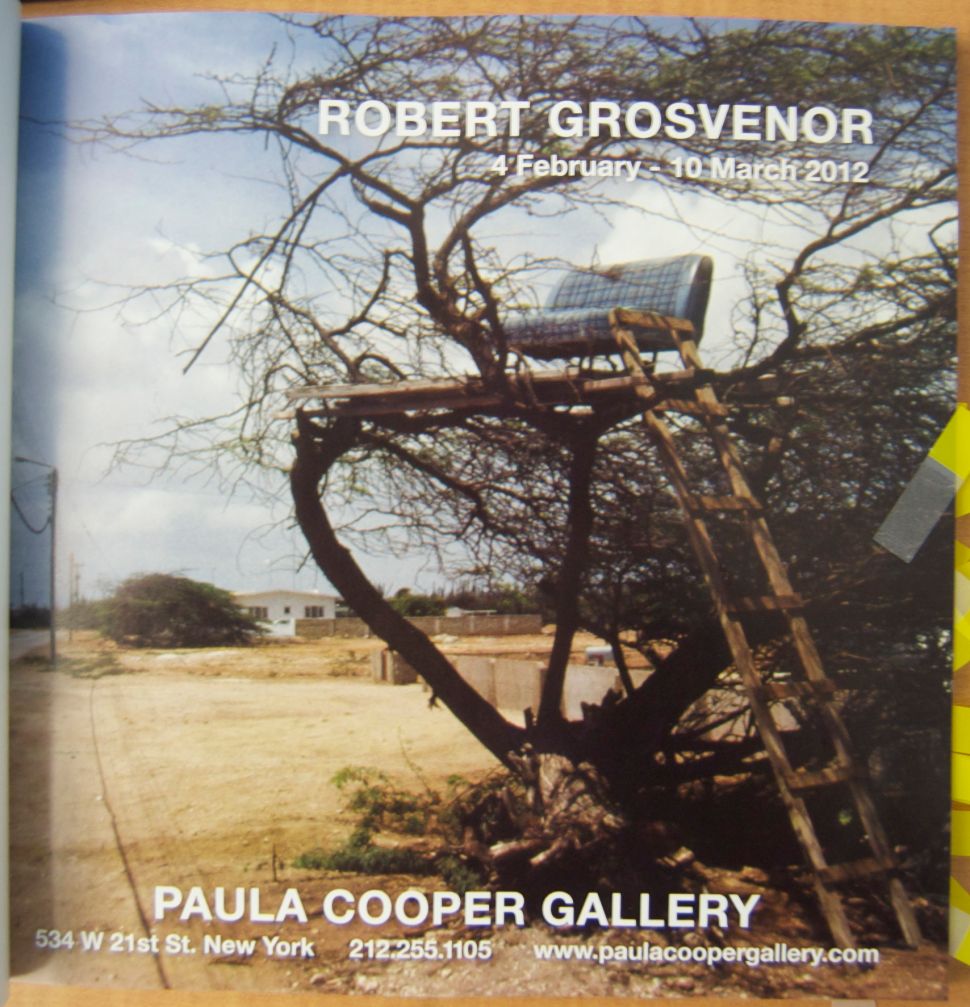