The Democratic congressional redistricting team today plans to submit a map that would combine the districts represented by Republican Scott Garrett and Democrat Steve Rothman.

The new district would be an even match between the two lawmakers, a source with knowedge of the map reports.

The map would create six safe districts for Democrats and five for Republicans with the final being a toss-up winnable by either party.

The 5th and 9th Districts have been the focus of the commission throughout because of a population shift from the northern part of the state to central and southern New Jersey.  Both districts grew more slowly than others in the state and the two districts are contiguous in the northern portion of Bergen County. 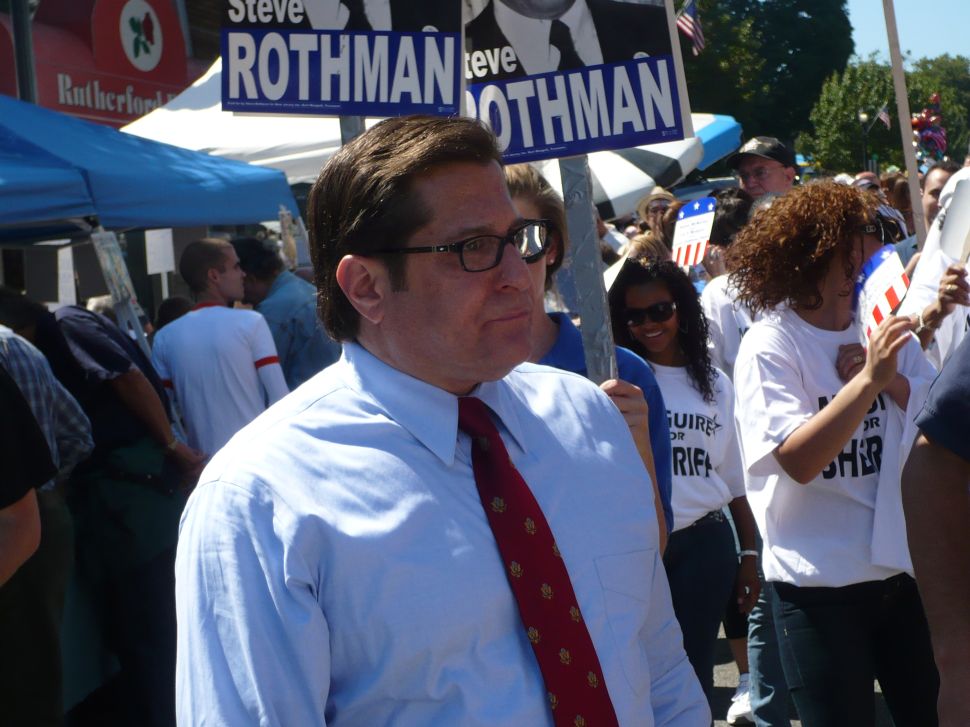