Meet James Ramsey, the principal of architecture firm RAAD Studio. He’s also the creator of the Delancey Underground, better known as the Low Line –  a proposed subterranean park in an abandoned trolley space underneath Delancey Street on the Lower East Side. Using fiberoptic solar technology that he helped develop, Ramsey can channel light through small cables and then display the sunshine underground, turning an inhabitable cave into a recreational area.

Mr. Ramsey, who formerly worked with NASA before moving into design, employs technology that uses parabolas to capture sunlight which is then concentrated and transferred underground through tiny cables. Because of this, much more light can come through smaller openings, which means that the Low Line space can grow meadows, grass, trees, and other sun-seeking foliage. In effect, it allows the space below the street to operate as if there were several large skylights cut out of Delancey Street itself. 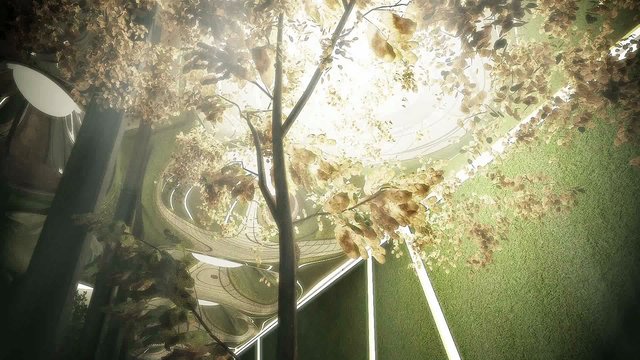