Meet Rob Faludi, a professor at NYU’s Interactive Telecommunication Program and the “Collaborative Strategy Leader” at Digi International, with a specialty in Networked Objects. He’s also one of the co-creators of Botanicalls, a program that facilitates communication between houseplants and the people who care for them. Thanks to Botanicalls, a thirsty fern can send an automated phone call or Twitter message to let the go-to-gardener know that it’s time to top up the watering can.Mr. Faludi deals with vast amounts of data and numbers and he feels that design is key for human interaction with those large sets. With proper design of the systems, communication between different, unalike objects (including people) can be created. Says Mr. Faludi, “Engineers bring practical, useful tools to the table, but designers are always thinking about the human interaction part and are focused not so much on how something work, but why it’s there. Artists find the edges of that on one end, Scientists find the edges of that on the other end, and this design and technology in the middle is really where I think we’re going to find the next big idea.” 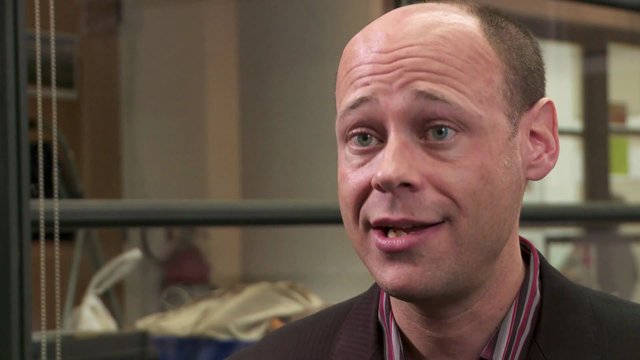