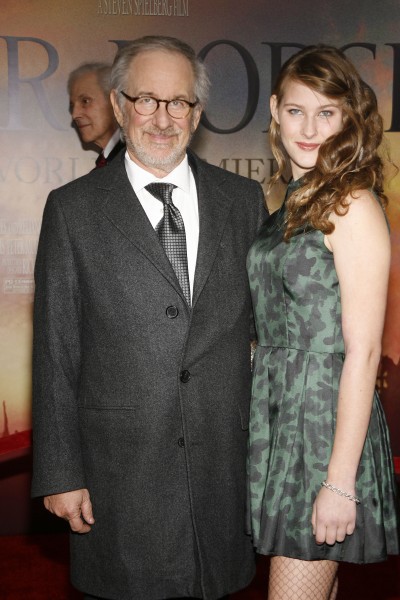 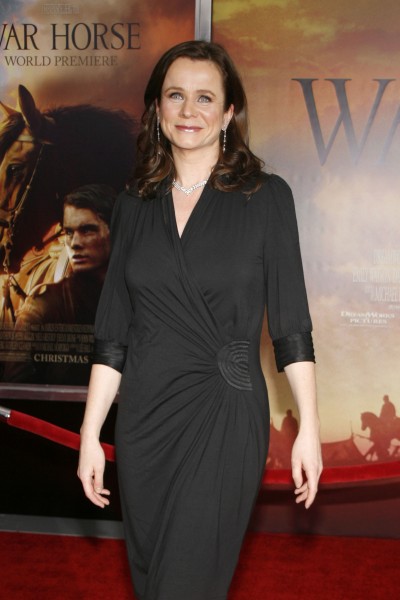 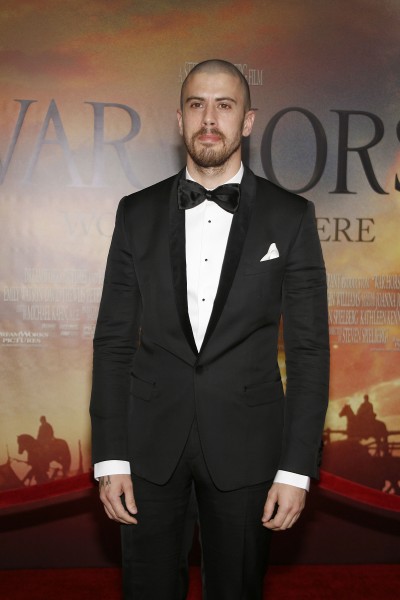 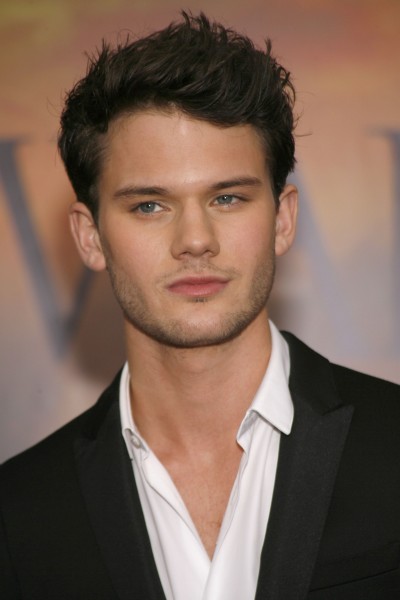 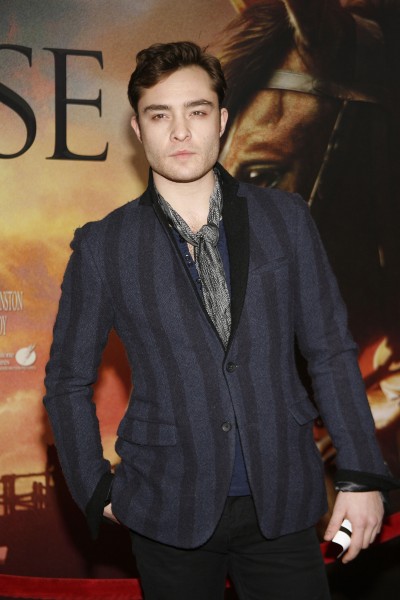 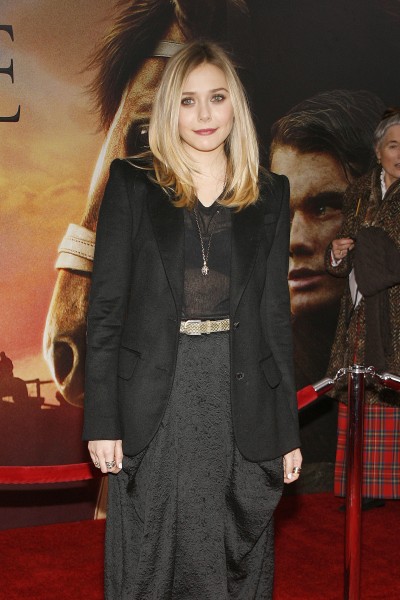 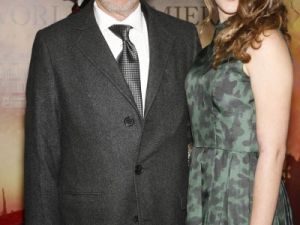 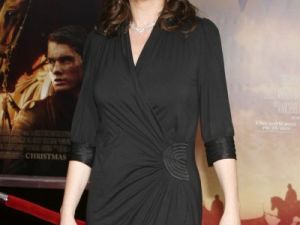 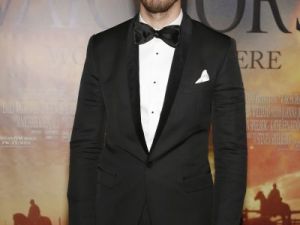 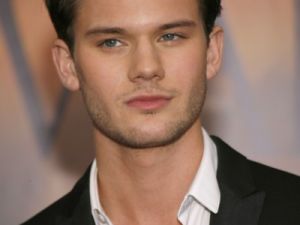 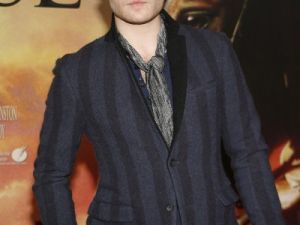 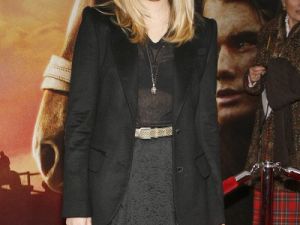 A fleet of policemen (unmounted) were standing guard at Lincoln center early Sunday evening, holding hordes of fans in check. It was the War Hose world premiere, and no chances could be taken, naturally. With legions of photographers snapping shots of the celebrity entrances, the red carpet was more like a turnpike which saw the likes of Tinsley Mortimer, Ed Westwick and Elizabeth Olsen briskly pass through.

Fans and photogs alike reached fever pitch when Mr. Spielberg waltzed onto the carpet with his young daughter, Destry. Posing for shots with the War Horse cast and talking at great length to various camera-crews, Mr. Spielberg soon disappeared into the crowd. (He did not deign to speak with lowly scribes.)

The Observer spoke with several of the film’s stars who gladly shared their thoughts on horses, Spielberg, and the upcoming flick. Toby Kembell, who plays an officer in the film, swaggered down the carpet flashing an oversize bow tie. “It’s huge isn’t?” he said of his accessory. “It’s almost bigger than Jesus, but not quite.”

Gathering that Mr. Kembell doesn’t consider much sacred, we decided to ask him about horse meat. The US lifted a ban on horse slaughter last week, and we were curious to know if he would ever consume an equine delicacy in light of his recent role. “I would never eat horse meat, unless it was the only meat that I could get a hold of to survive,” he said. We thanked him for his honesty.

We asked Patrick Kennedy, another War Horse cast member the same question. “I’m a sentimentalist about horses. I don’t know if it’s a logical… point of view because I’m not a vegetarian, but no I couldn’t eat a horse,” he told The Observer. (Those Brits can be so analytical!)

Emily Watson told The Observer that despite War Horse, she is nervous near the beasts. “No I’m a bit frightened around horses, to be honest,” she said. “They’re majestic amazing things, but I’m quite wary.” She told The Observer that her time in New York was limited and would be filled primarily with press and shopping. Our kind of woman indeed!

Jeremy Irvine, who plays the film’s protagonist Albert Narracott, took a sentimental approach to the matter. “I kind of I treated the horse as Albert’s brother. I think that’s the relationship they have,” he said. “It’s this incredible innocence they have and that we don’t get nowadays. Everyone’s so exposed to the internet and television,” he mused. Good thing he’s so terribly handsome.