Tim Tebow takes a knee: give $10 for your favorite pro-choice cause (Getty)

Update: Read below the jump for a response from Sophia Brugato, creator of #10forTebow.

Now this will be an interesting prospect: A pro-choice group called the Abortion Gang (that label is sure not to ruffle any feathers), has made a proposition to fans of the Denver Broncos. Every time quarterback Tim Tebow scores a touchdown and takes a knee to pray–which has become so ubiquitous as to have been given its own meme, Tebowing— the Abortion Gang has asked for donations to their cause.

Which should absolutely work, considering that Mr. Tebow is vehemently pro-life, (he even made a commercial during the SuperBowl about it!) and his fans–believers that life starts at conception or not–definitely want to start betting against the other team.


The Abortion Gang, which bills itself as a site for “unapologetic reproductive justice activists,” is living on a prayer that Abortions for Tebow will work.

Blogger Sophia Brugato wrote the entry on Dec. 3rd called “When Sports and Anti-Abortion Messages Collide, and What You Can Do About It” began the hashtag #10forTebow, referring to the amount of money she plans to donate to pro-choice groups.

The idea came to the blogger, she said, after she wrestled with both her love of Tim Tebow’s athletic skills and her dislike of his public pro-life stance. (The gist being that Tim Tebow’s mom had almost “lost” her son, and if it had happened, we’d never have Tim Tebow. Ergo, God doesn’t want you to have abortions, he wants you to have NFL players.)

Even I, the anti-Tebow, anti-Bronco fan, basketball-loving woman that I am, have been rooting for him. Yeah, he’s that damn good. But it always feels a bit, well, wrong. How can I support a guy that’s openly anti-choice? This is the same man that used the Super Bowl to a) build his reputation and brand as the saintliest saint of an athlete that ever lived, and b) raise money for an anti-choice organization that would deny the right to abortion to millions of women that need it. Yuck.

“This didn’t begin as a drive. Or a pledge,…This is more of, ‘This is what I’m going to do. Maybe some people can get on board with this.”
“I don’t know if people are going to donate,” she said. “I certainly hope so. It could do good for a lot of women’s groups. Even as much as ten dollars is going to help.”

It will be interesting to see if this gets off the ground: we are pessimistic that sports fans would put money against a cause that Godlike player advocates, but then again, maybe there are some really anti-Tebow fans that would love to give money towards #10forTebow as a way of spiting the quarterback for every one of those 18 touchdowns he’s scored this season.

Update: Ms. Brugato writes to us:

…This didn’t start as a deliberate campaign to raise money. However, it has sort of morphed into a way to raise awareness for pro choice groups, inform people what denied access to abortion services means for women, and encourage people to include pro choice organizations if they plan to do any holiday season giving.

In terms of Tebow’s belief system, I don’t think any fan will say they are particularly compelled to sign on to their favorite player’s belief system. But most importantly,  I can say that his advocacy for anti choice groups, the most well known being the commercial he did during the super bowl two years back, means he is beyond just “believing” women should Not have reproductive freedom, he’s actively working to end choice. Fans of the Broncos and Tebow that I know personally have been 100% supportive, and perusing some blogs that have mentioned #10ForTebow , it appears many fans seem cool with the idea.

I have not received a response from the Broncos. There has been a pretty violent outcry from a few  anti choice groups and blogs, and Abortion gang has been receiving many emails and comments voicing that displeasure. Overall, though, the response has been overwhelmingly positive and supportive.

In terms of money, well, since I posted the blog, tebow has yet to play, so nothing yet. I anticipate to pitch in 20 bucks or so myself, simply because Tebow doesn’t throw a ton of touchdowns, but I do know just the news of this #10ForTebow has led to some folks generously giving what they can. I don’t have a solid figure at this time, but it appears to have garnered  150-200 dollars since the blog went up. 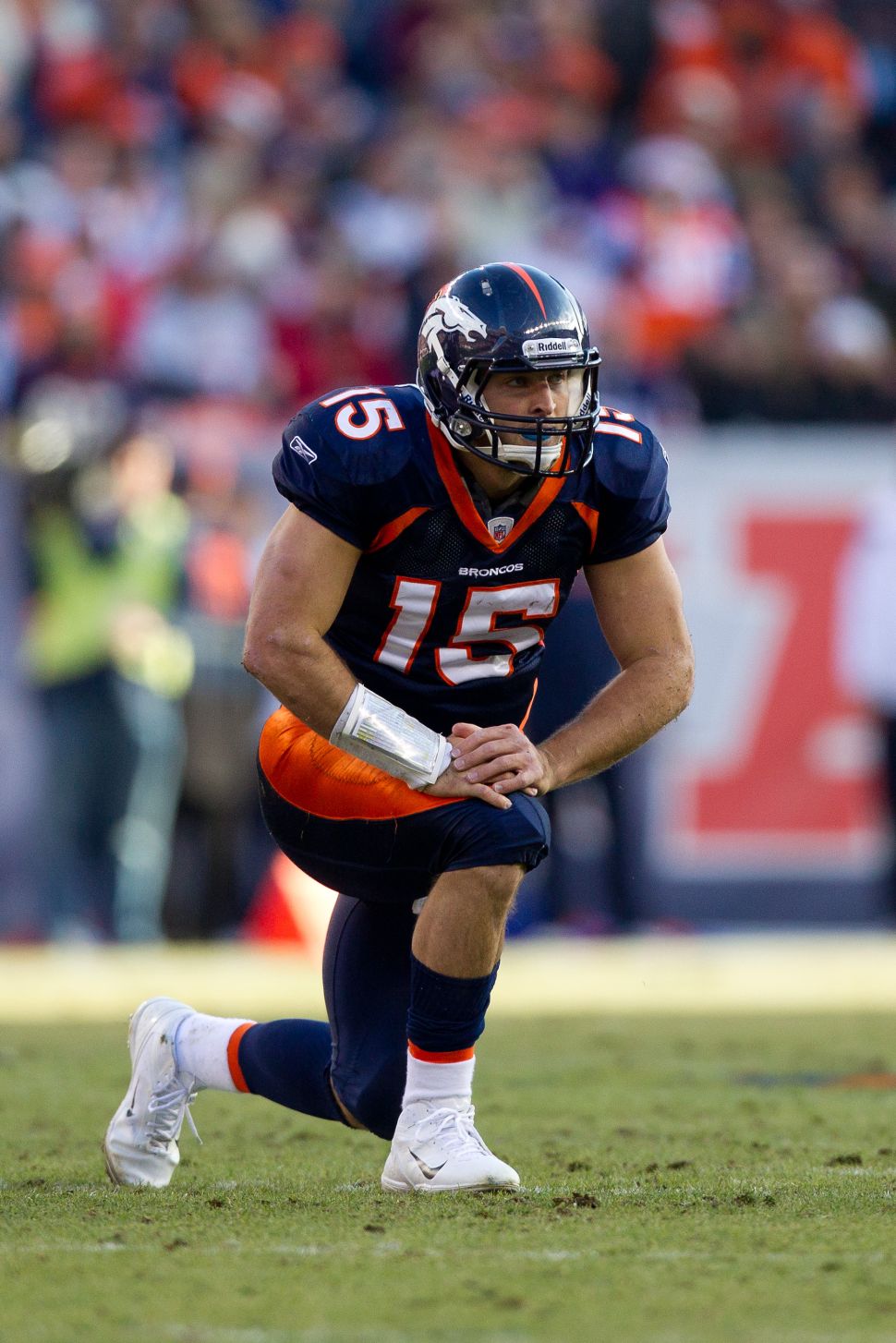