The GOP submitted its latest (and maybe last) map this morning on a request by 13th Congressional Redistricting member John Farmer, Jr.

“We are in the midst of negotiations,” Farmer told reporters at the Heldrich. “The two sides started pretty far apart. I’ve been pushing both sides to be closer together. I’ve gotten them pretty close to the point where they’ll both cry uncle.”

Their Democratic opponents this morning also submitted their final map to Farmer. Their map contains an even split between Garrett and Rothman.

Farmer anticipates that he will be able to render a final decision at some point today.

“There are (still) a couple of disagreements,” said the tiebreaker. “There are still negotiations going on.”

He wouldn’t comment on content, but did say he would likely pick one map or the other.

He said he does not plan to make a formal statement until tomorrow at an a.m. press conference in Trenton. 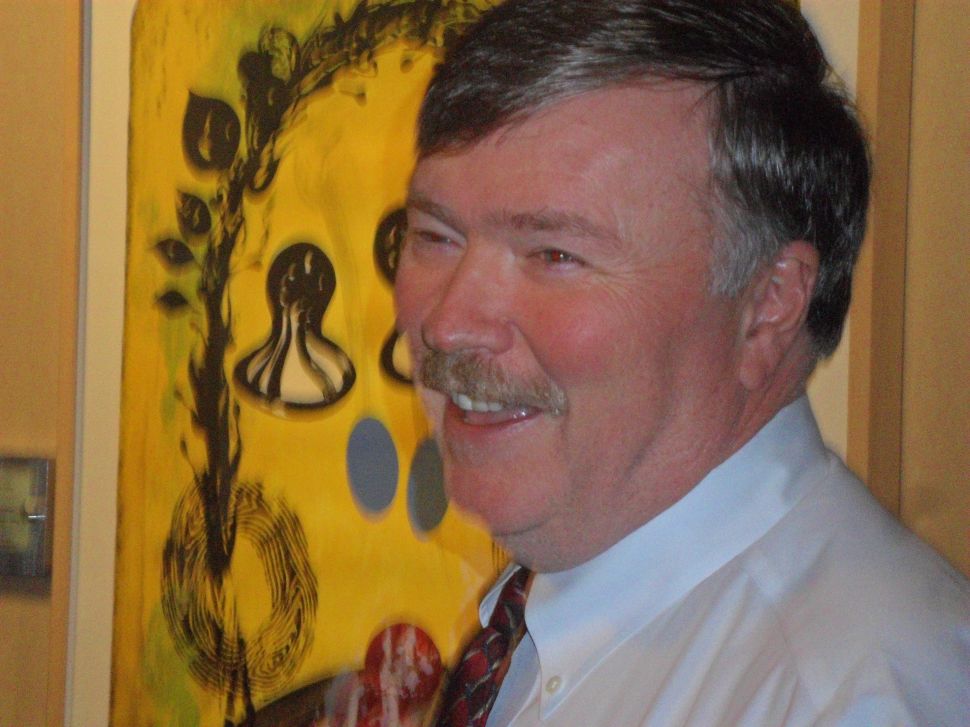