It’s quite impressive, really. In a post titled “Too Tired to Name-Drop,”  XOJane editor in chief Jane Pratt liveblogged on her iPhone yesterday during a conversation she was having in a tea shop.

Which seems kind of…rude? Liveblogging during a conversation? Especially since Ms. Pratt could have used the phone to look up the name of the very famous actress she was talking to. Instead, she just gave readers clues and asked them to solve the mystery for her.

What is the world coming to? That nice cool woman from the Sopranos and Nurse Betty — the fantastic actress and fellow single mom I know from years ago — is talking to me in the tea place and I can’t use her name in conversation, even though she is using mine, because I can’t remember it. Something with an E? Don’t you dislike when that happens? I wind up saying “honey” way too much in these instances. As in, “Bye Jane!” “Bye honey!!” Ugh.

Ms. Pratt knew the person she was talking to was a famous actress who was on the Sopranos and Nurse Jackie. Ms. Pratt knew the woman’s name began with the letter “E.” She also knew that the woman was a single mother and a friend of hers from a while back. But she just couldn’t think of the lady’s name, because the former Sassy editor was too tired (and too busy using her phone to blog), because she doesn’t drink caffeine except for kombucha and she spent all last night at Courtney Love‘s house (whose name she can definitely remember). Oh well.

Anyway, what do you do when you can’t remember someone’s name? (And who is this cool lady I’m talking to?) Good morning, y’all!

This is like a kid’s TV show, where Dora the Explorer waits a beat so we can yell out the answer. It’s EDIE FALCO! Yay!

We admit, we are a little obsessed by Jane Pratt’s creative use of phone-blogging. It’s so informal! Now, someone show her how to use Google on this damn thing. 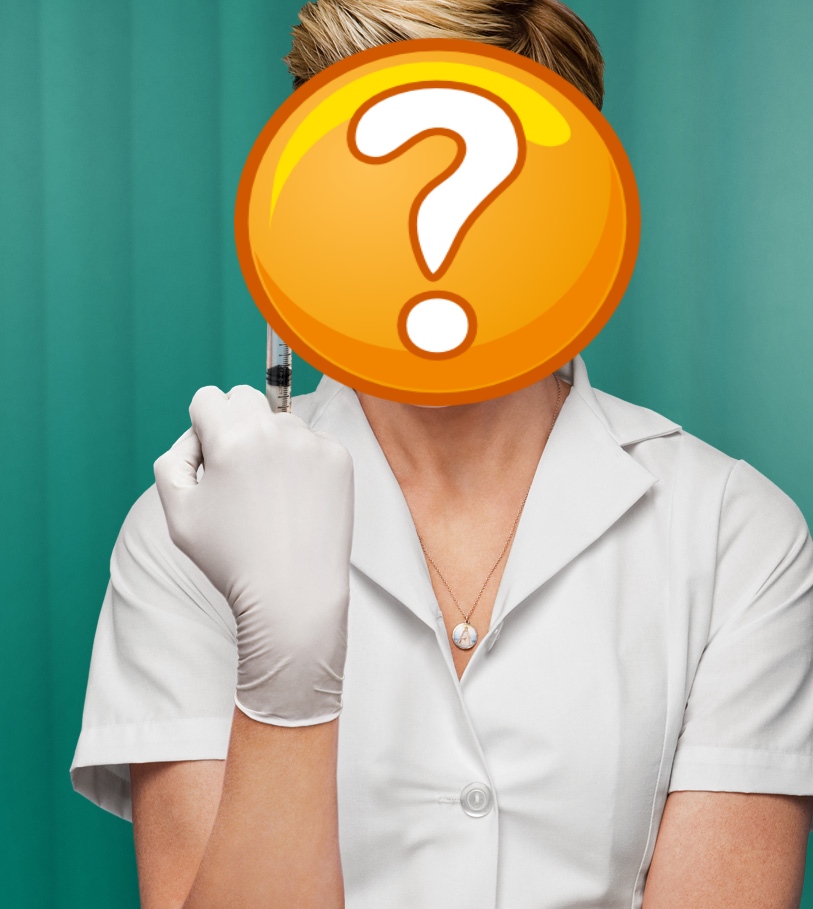