Did Jay-Z shirked on his employer duties?

Shawn Carter aka Jay-Z aka Jigga might be getting close to fatherhood, but if the way he allegedly treats his employees is any indication, that kid is in for some rough lessons of the hard knock life.
Explanation: in 2008, Jay-Z accidentally stopped paying workman’s compensation for his employees–including the people who work for him personally (chefs, drivers, assistants, etc.,)–for an entire three months. Though he took up the pen to write out the checks soon after, that $18,000 has yet to be paid back. Now the New York Compensation Board of New York has filed a lawsuit against the “99 Problems” rapper.

Now, we’re willing to give Jay the benefit of the doubt when his team says it’s a clerical error: but if so, why did it take TMZ calling his people in order to get the matter from almost four years ago rectified?

Come on Jay, you’re about to be a new dad. It’s bad karma to start off that new relationship with $18k in guilt trips hanging over your head. 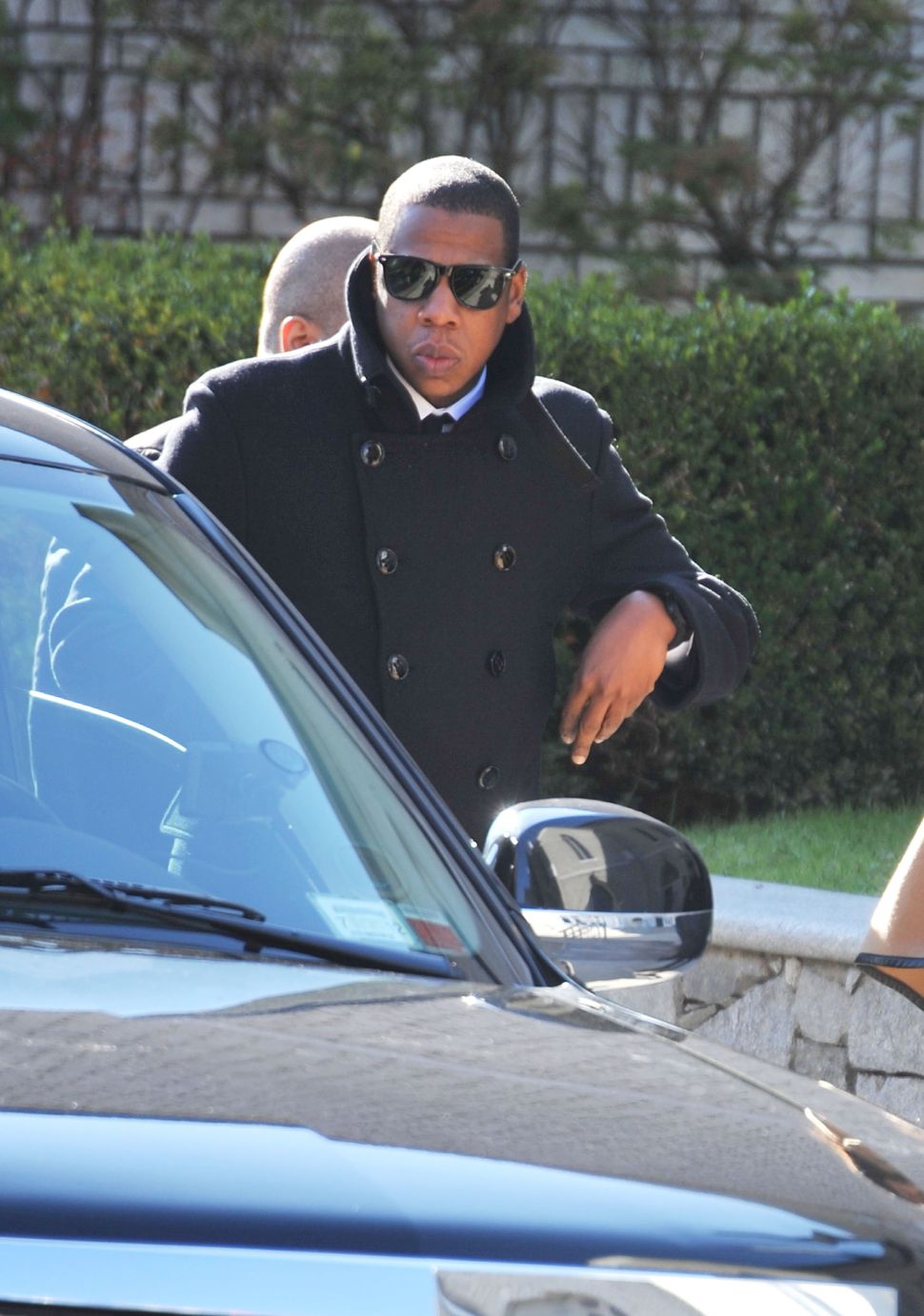