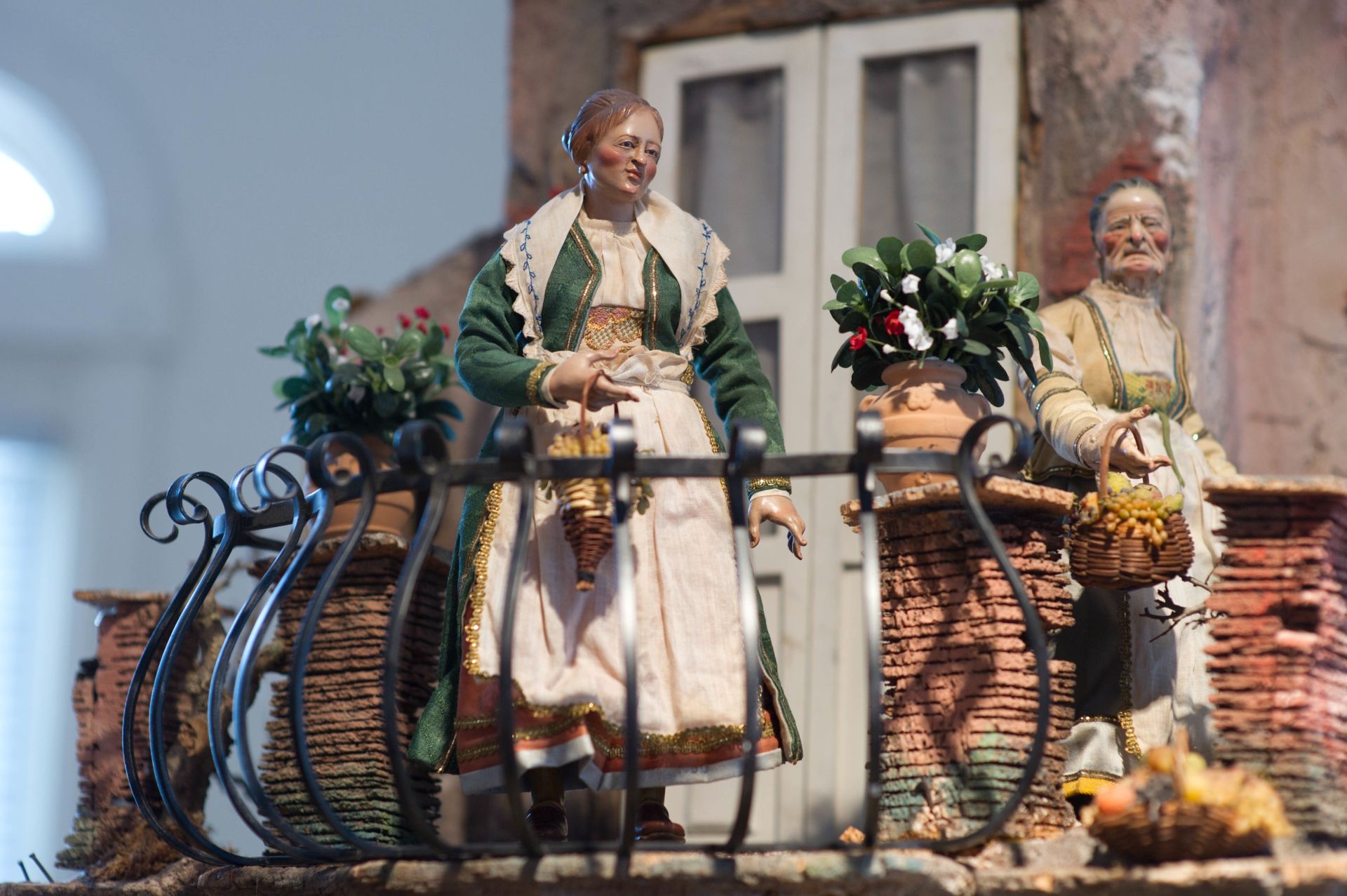 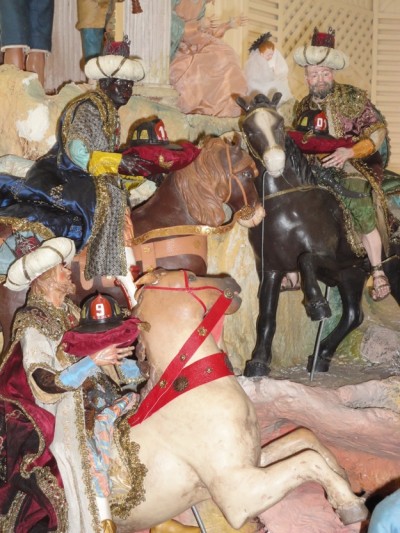 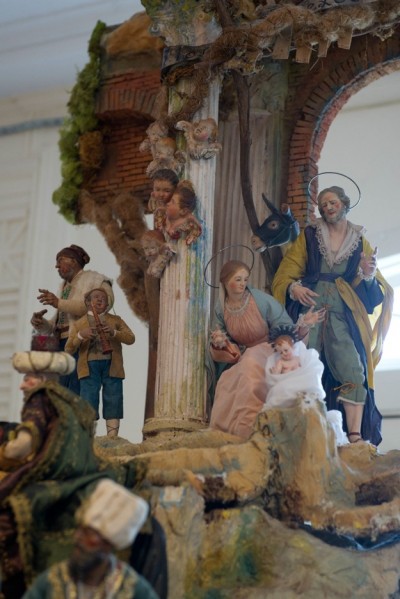 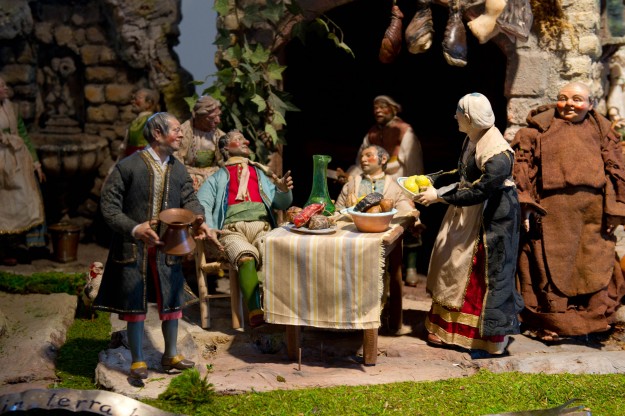 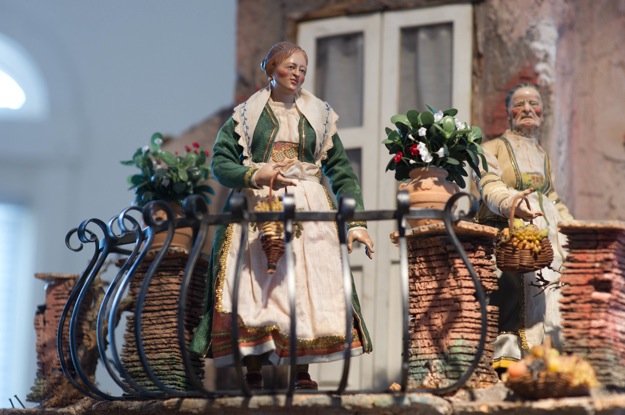 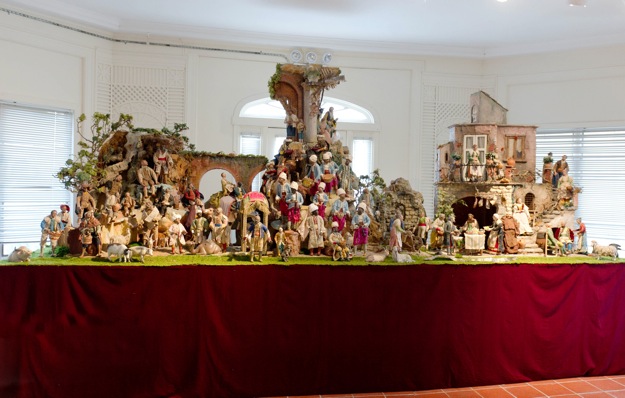 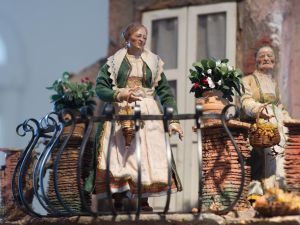 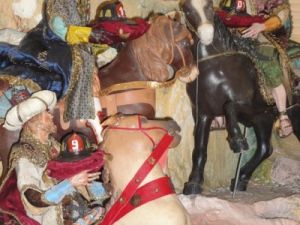 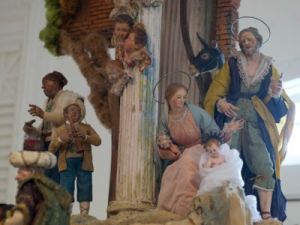 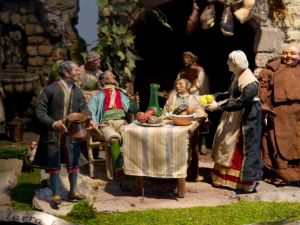 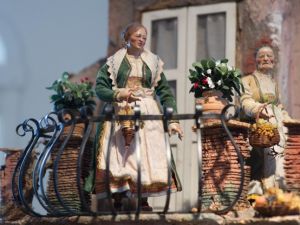 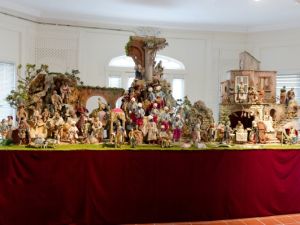 Most of the attention on the 9/11 memorial has been focused on Lower Manhattan for this, the 10th anniversary of the attacks. There was the grand opening on Sept. 11, of course, but also budget woes at the museum and wrangling over the fate of a Greek Orthodox Church.

For a more festive memorial, however, travel across the waters of New York harbor to Staten Island, where a crèche honoring the first responders who died 10 years ago has been installed.

At the Casa Belvedere/The Italian Cultural Foundation, an 18-foot-long nativity crafted  artisans from Campania has been installed, a gift from the Naples Chamber of Commerce. The crèche, created in the style of 18th Century works, looks utterly normal except for the Three Wise Men, who instead of gold, frankincense and myrrh are presenting the baby Jesus with the helmets of three fallen firemen.

“The opportunity to exhibit this very generous gift from the Naples Chamber of Commerce to the New York City Fire Department as a tribute to the brave firefighters, police and EMS heroes is particularly meaningful on this, the 10th anniversary of 9/11,” Casa Belvedere Founder Gina Biancardi said. “It tugs at the heart.”