The Assembly Regulatory Oversight and Gaming Committee unanimously approved a bill that starts New Jersey on a path to allowing bets to be placed on professional and collegiate sports.

The action came a month to the day since voters approved a non-binding resolution supporting sports betting by a 2-to-1 margin. Legislators are looking to the gambling revenue as a way to bring in possibly hundreds of millions of dollars to help fund an increasingly cash-strapped state budget.

But the legislation does have its detractors, among them the Council on Compulsive Gambling. And while the non-profit council doesn’t take positions on legislation, the group’s executive director did slam the possible outcome from legalized sports betting.

“The council believes that legalization of sports wagering in New Jersey is likely to have a significant public health impact by increasing the prevalence of compulsive gambling across our state,” Donald Weinbaum, the council’s executive director, told the committee.

He says nearly 10 percent of callers to the council’s 1-800-GAMBLER hotline report a primary problem with sports betting. So he says he estimates there are some 35,000 sports gambling addicts in New Jersey, extrapolated from the estimated 350,000 “pathological and problem gamblers” now in the state.

Weinbaum also warned that it would become too pervasive. The betting would be run through racetracks and Atlantic City casinos, though gambling could also be done via the internet, through computers or smart phones.

But the committee’s chairman, Assemblyman John Burzichelli (D-3), of Paulsboro, told Weinbaum changes could still be made to the bill.

“We have a long way to go on sports betting,” Burzichelli said. “This is just a first step. There’s time to talk about it.”

The bill heads to the full Assembly. An identical version is also awaiting action by the full Senate.

Still, even if New Jersey lawmakers approve sports betting and the governor signs the legislation into law, there’s still expected to be a long court battle as federal law prohibits such betting in all but four states. Either that or the federal ban would have to be overturned by Congress.

In other business, the committee approved legislation that would reduce the number of commissioners on the Casino Control Commission from five down to three. There are two vacancies on the commission now, so no sitting members would be affected, according to one source at today’s hearing. 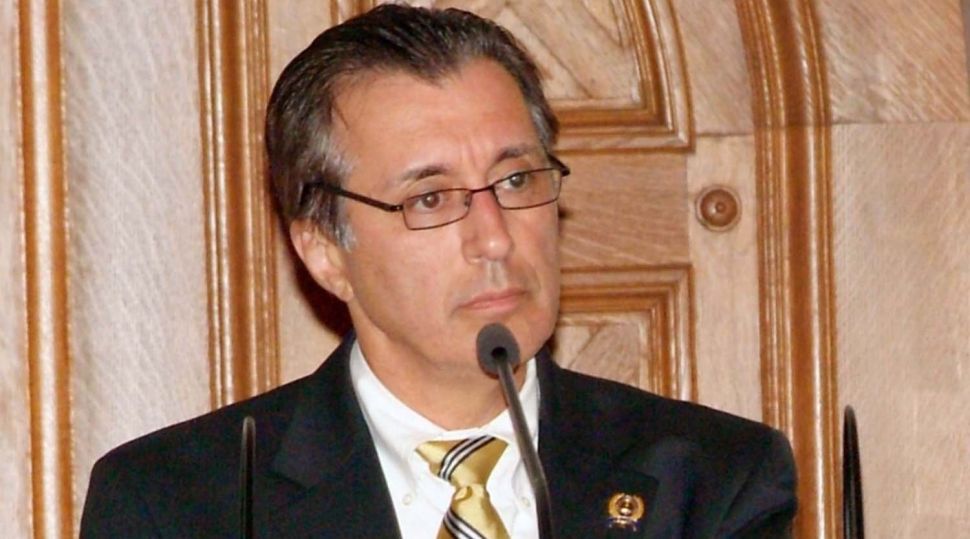