While looking over all of the posts from The Observer this year, a few seem obviously ripe to revisit. Over the summer, we put together the list of 2011’s Media Power Bachelors and Bachelorettes—100 of the most powerful single people currently running the media world. We combined the lists, crunched the numbers, and took a look at the individuals who rose to the top. But instead of ranking the guys and dolls by raw clicks, we decided to look at those whose pages were kept open the longest—those who caused readers to pause as they passed through the list, to take a more thorough glance of appreciation. Back in middle school, these would be the people whose yearbook pictures would be torn out, covered in hearts, and secretly tucked into lockers. Below, you’ll find, ranked in order, the Media Power Singles that you swooned over the most.

(All numbers sourced from Google Analytics) 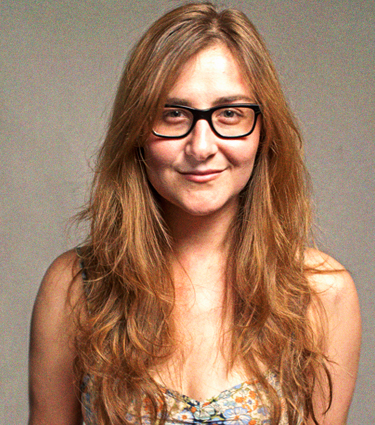