After the departure of Christian Dior’s  antisemitic creative director John Galliano earlier this year, rumors were a’swirlin that designer Marc Jacobs would leave his brand name at Louis Vuitton to go take the position at the equally high-end fashion house. But he didn’t! Why not?

Well, as he told Vogue this month, the reason he didn’t leave Louis was because he’s just not that into couture design.

“The irony in all of this is that I don’t dream of doing anything else, or I didn’t. My greatest challenge is to do something better than we’ve done the season before. The idea of couture doesn’t hold that thing for me. It’s archaic—in my opinion. I mean, I am really interested in the craftsmanship behind couture. But I can explore all that in ready-to-wear. With couture, one dress each season is photographed by a couple of magazines; there’s no advertising; it reaches 20 customers. I don’t feel there is anything lacking in what we do. I get to work with these amazing craftsmen. Maybe not the same ateliers that would make a couture dress, but, again, we are not in a deficit for working with people who create beautiful things. I am not sure I ever looked at couture as this great opportunity.”

Yes, that would be the irony, especially since Louis Vuitton is ostensibly as high-end couture as Dior. And because the talks broke down allegedly over money issues…and not because Marc Jacobs wanted to keep turning out ready-to-wear styles under the Marc Jacobs brand at Louis Vuitton instead of running the creative team at Dior, where he’d ostensibly have the ability to make couture more accessible. 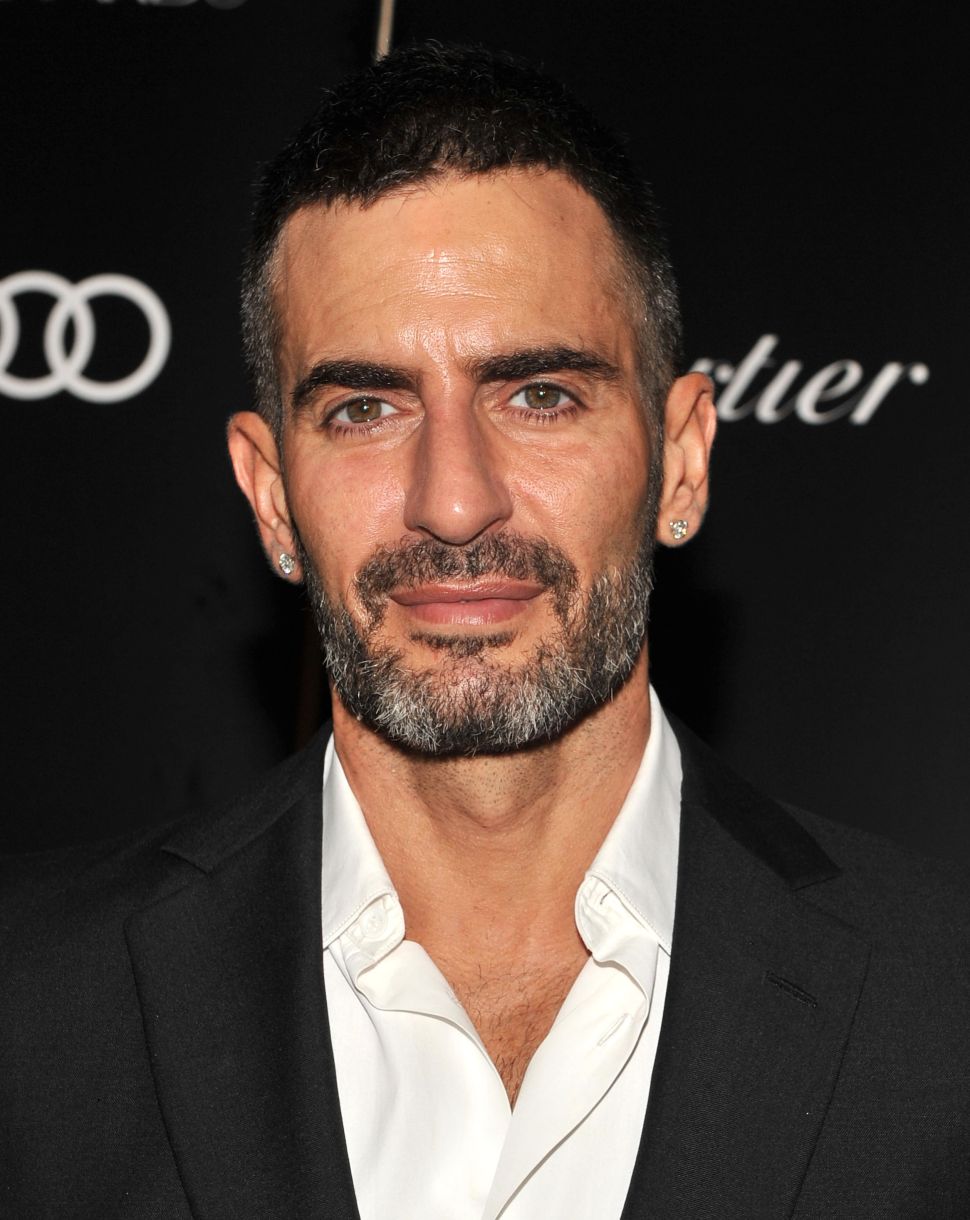