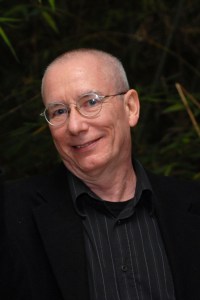 The king of the Whitney Biennial. (Patrick McMullan)

Though Mr. Kelley’s repeat appearances are impressive by any measure, they are dwarfed by some older greats, like Edward Hopper, who appeared in the debut Whitney annual in 1932 (it became a biennial in 1973) and just about every painting annual held at the museum until his death in 1967.

Though we celebrate Mr. Kelley every day in the Gallerist office, he has been enjoying a rather accolade-filled period in the wider world of late, with his former band, noise and punk pioneers Destroy All Monsters fêted in exhibitions at Prism Gallery in Los Angeles and the Boston University Art Gallery. Now if only someone would let him represent the U.S. at the Venice Biennale, we would die happy.