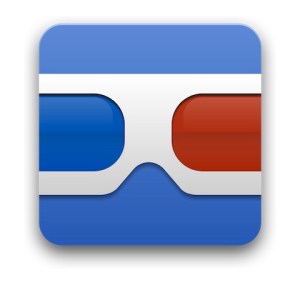 Critic Martin Gayford on the controversial search for a Leonardo da Vinci that some believe is hidden behind a Vasari fresco in Florence. [Bloomberg]

“China Chow, With a Look of Her Own Making” [NYT]

Der Spiegel profiles the Russian activists/artists Voina, who have been appointed as associate curators of the upcoming Berlin Biennial. [Der Spiegel]

Here’s a longer-than-one-sentence review of the Lola Schnabel opening. [NYT]

The newly expanded Gustave Courbet Museum in Ornans, France, crafts a narrative out of the painter’s life. [WSJ]

The Metropolitan Museum of Art has announced that it will collaborate with Google’s new Google Goggles project, allowing people to search the Internet with photographs. Drop in an image from Met’s collection into the search engine, and you will be directed to the museum’s website. [ArtDaily]

Yesterday we released the list of artists participating in the 2012 Whitney Biennial. [GalleristNY]

John Chamberlain, the multi-tasking artist whose sculptures made of crushed automobile parts came to define his career, died at age of 84. [GalleristNY]