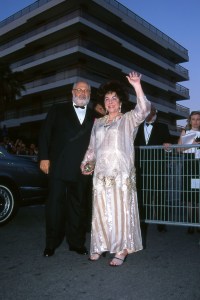 Yuko Hasegawa has been named curator of the 2013 Sharjah Biennial. [The National]

The Wall Street Journal explores plans for a new complex in Hong Kong that will house art galleries, a theater and public space. [WSJ]

New York says that spending on arts education was up slightly over the past year, despite tough budget situation. [NYT/Schoolbook]

Tracey Emin to become a professor of drawing at the Royal Academy. [BBC]

Here is an interview with Christie’s chief executive Steven Murphy. [The Art Newspaper]