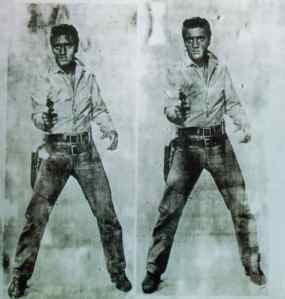 Here’s a slide show of famous people at Lola Schnabel’s show at the Hole. [NYT]

UNESCO center for research to open in Turin. [The Art Newspaper]

The Art Institute of Chicago has staffed up in its prints and drawings department, appointing Suzanne Folds McCullagh and Martha Tedeschi, respectively, as chair and curator. [ArtDaily]

Lars Bang Larsen looks back on the 1990s, “the decade that has yet to end.” [Frieze]

Gene Summers, the architect who helped make Ludwig Mies van der Rohe’s design for the Seagram Building, died at the age of 83, of liver disease. [NYT]