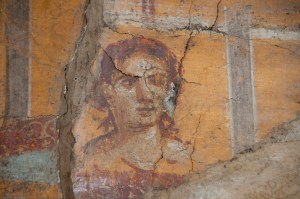 Regarding the history of Robert Burns’s “Auld Lang Syne” at the Morgan Library. [WSJ]

It’s been a year of “heroic dissidence” according to The Financial Times. [FT]

Andrew Geller, an architect who helped make modernist architecture affordable for everyday Americans (he even sold some of his prefabricated cottages at Macy’s), died on Sunday at the age of 87. [NYT]

An examination of Leonardo’s “optics” on the occasion of the National Gallery show. [WSJ]

Work by Hirst and Warhol performed better than the S&P 500 over the past decade, according to the Artnet database. [Bloomberg]

Alastair Dewe Mathews picks the five most promising new artists of the year, including Jacob Kassay and Cyprien Gaillard. [Telegraph]

Cammy Brothers reviews the Leonardo da Vinci show at London’s National Gallery of Art. “Any scholar or curator confronting a figure with such an outsize reputation as Leonardo has to think strategically about which notions to dismantle and which to leave intact,” Ms. Brothers writes. “Mr. Syson made a frontal attack on Leonardo the inventor by demonstrating that the man had a day job.” [WSJ]