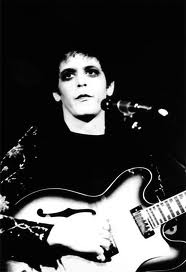 Sotheby’s Teamsters lock-out has cost the company some $2.4 million. [Bloomberg]

Arts center planned in honor of Kazimir Malevich near Moscow. [The Art Newspaper]

The estimable John Berger writes on Cézanne: “He was a prophet, although like many prophets this was not what he set out to be.” [Guardian]