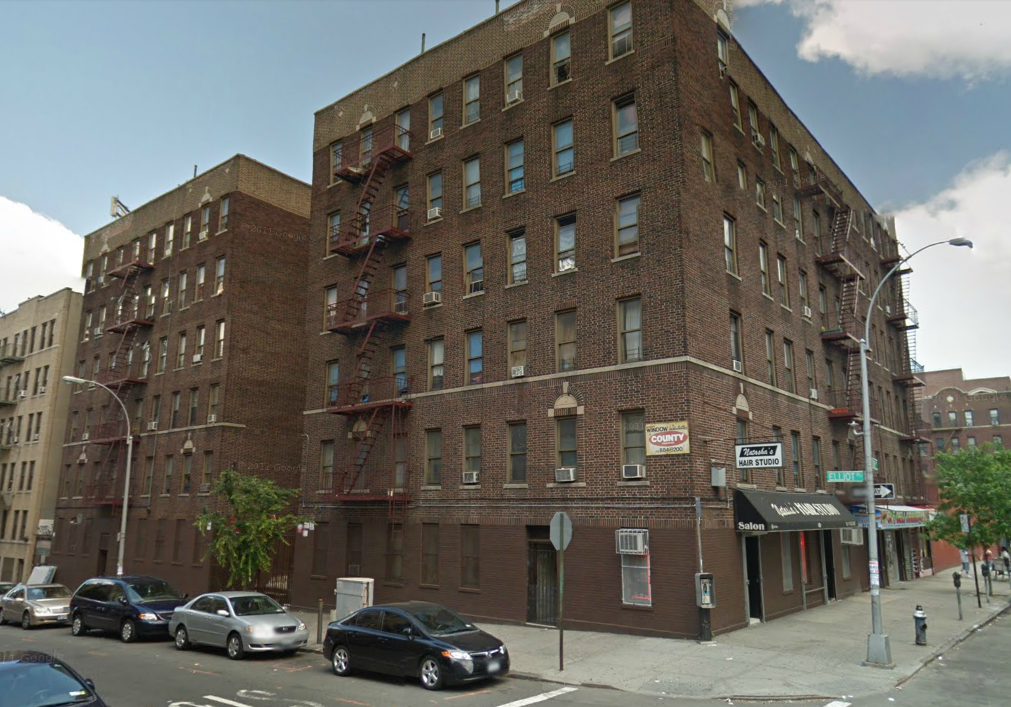 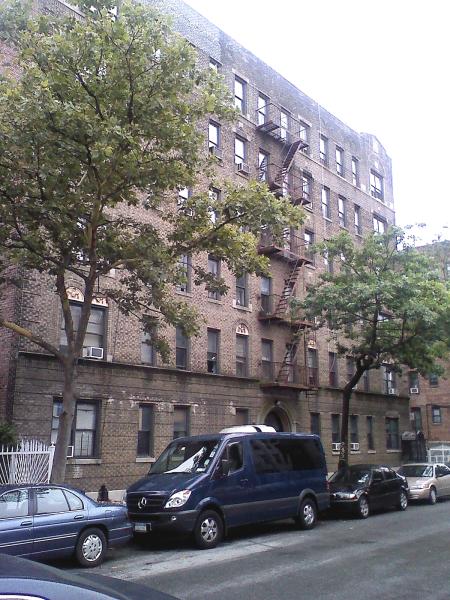 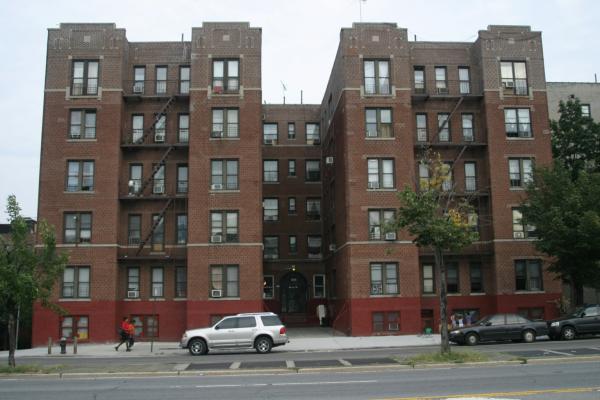 This is one of eight buildings owned by 1071 Home Corp., the worst landlord in the city. Located in the Bronx, it has 54 units and 248 outstanding violations. That is pretty bad, but would not make th
jhanasobserver 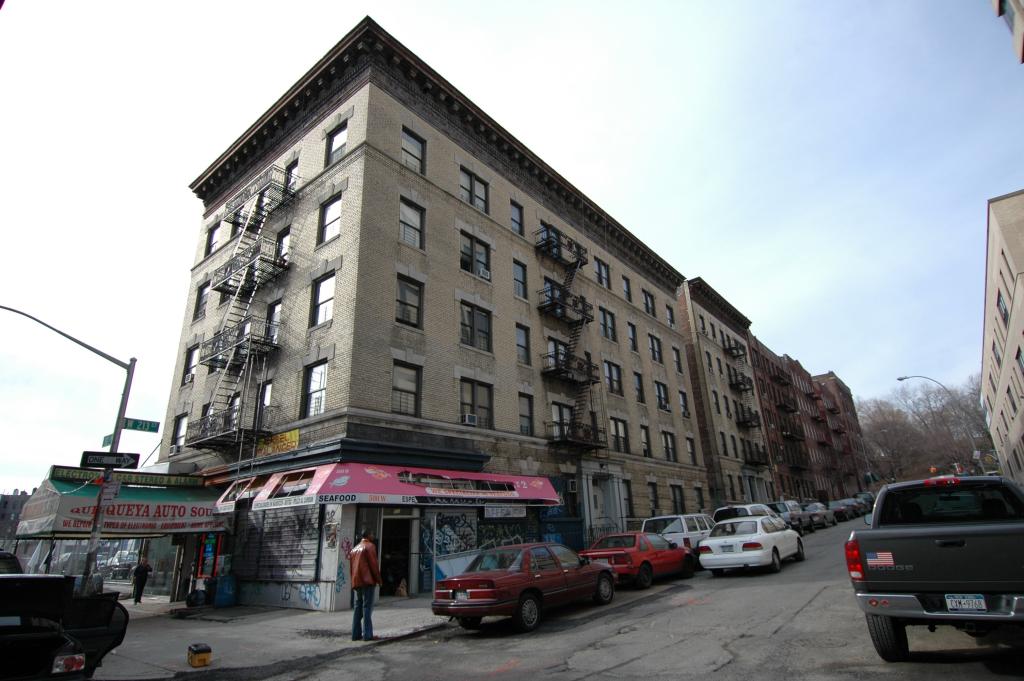 The slumlords of 1071 do not own the worst buildings, as you will see from the rest of this list, but they own many very bad ones in Harlem and the Bronx, which total a whopping 1,187 violation. This building, at the tip of Manhattan just north of Inwood Park, has 23 units and 203 violations.
jhanasobserver
Advertisement 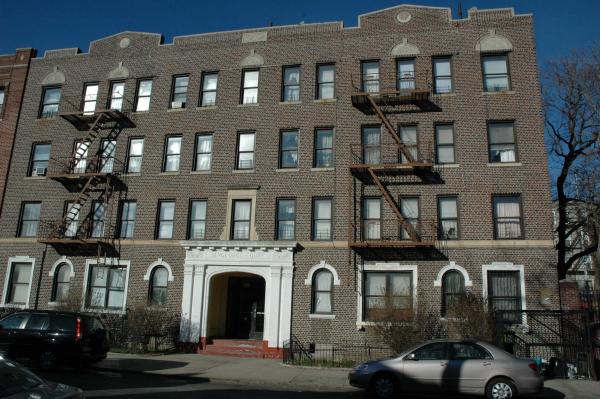 The single worst building in the city in 2011 is located in Crown Heights, not far from Prospect Park. It has 654 violations spread across 40 units and is owned by Maristanc Corp.
jhanasobserver 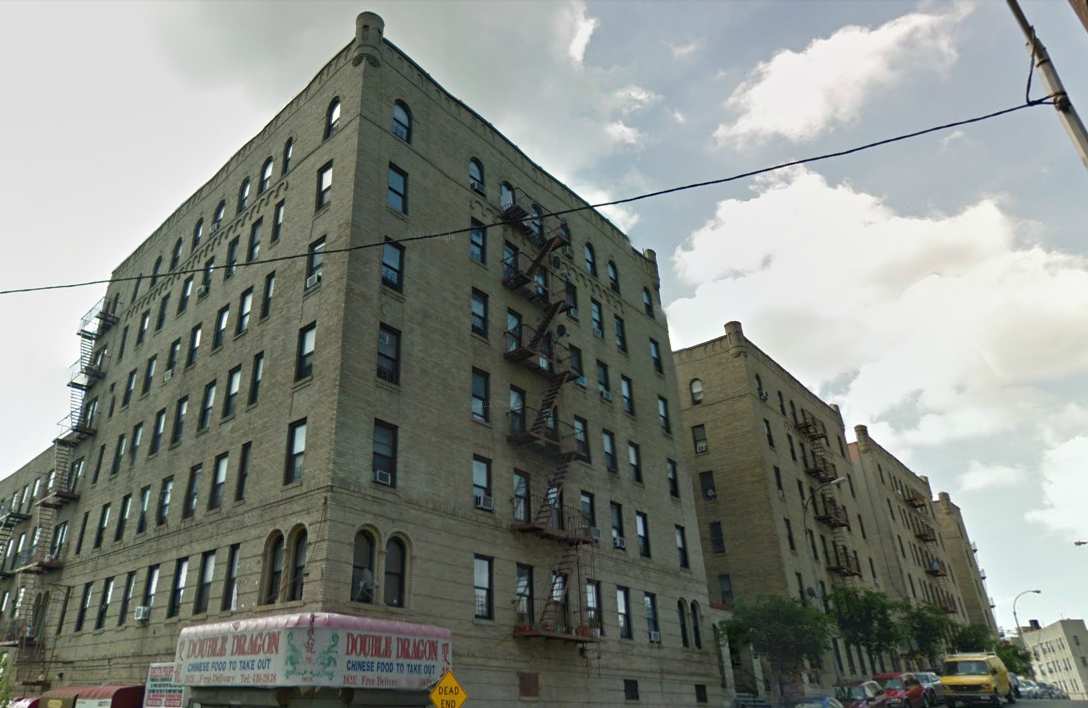 Back in the Bronx, a stretch of two apartment buildings with 123 units between them has a total of 577 outstanding violations. The buildings are owned by Carroll Place Associates.
jhanasobserver

Another pair of Bronx apartment buildings owned by 2239 Creston Avenue Company has racked up 536 violations. Mr. DeBlasio's shame campaign seems to be working, though, as the landlords are currently working with the city to rehabilitate the buildings, according to the Public Advocate's website.
jhanasobserver
Advertisement 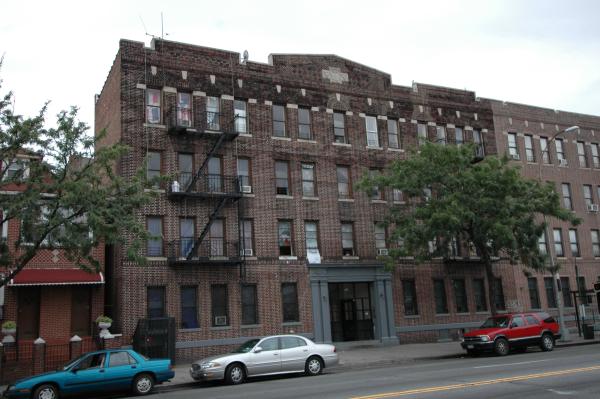 Back in Brooklyn, in the East New York neighborhood, one Lawrence Price has 485 violations in his 32-unit building.
jhanasobserver 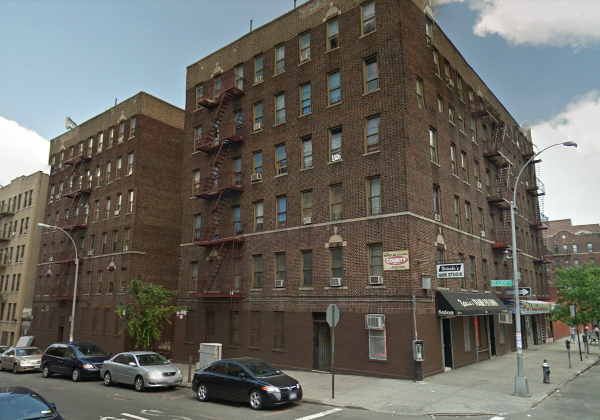 There are 458 violations at this 69-unit Bronx building belonging to Ende Associates.
jhanasobserver 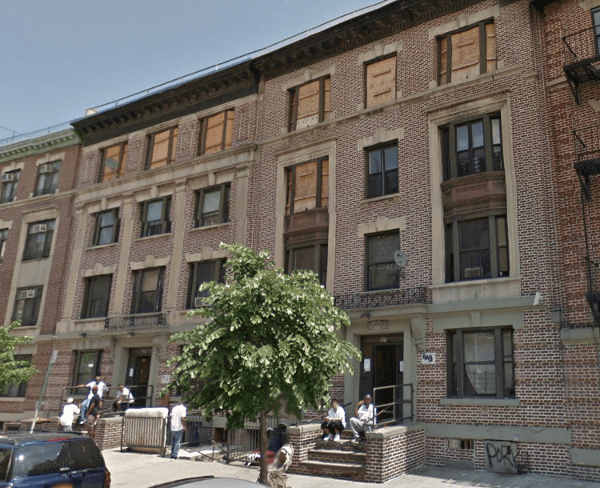 These two nine-unit buildings in the Bronx belong to Shekreli Martin, who is also working with the city to fix the 471 violations.
jhanasobserver
Advertisement

Along with 1259 and 1265 College Avenue, these three 21-unit buildings have 433 outstanding violations and belong to College Management.
jhanasobserver 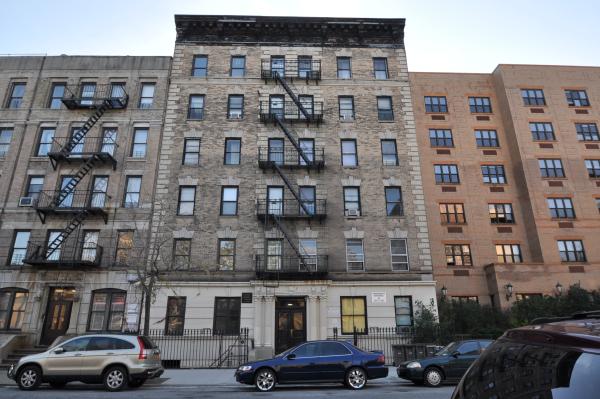 The second Manhattan property in the top 10, these two 30-unit buildings have 432 violations between them, the work—or lack thereof—of 432-434 West 163rd St Holding Limited Partnership.
jhanasobserver 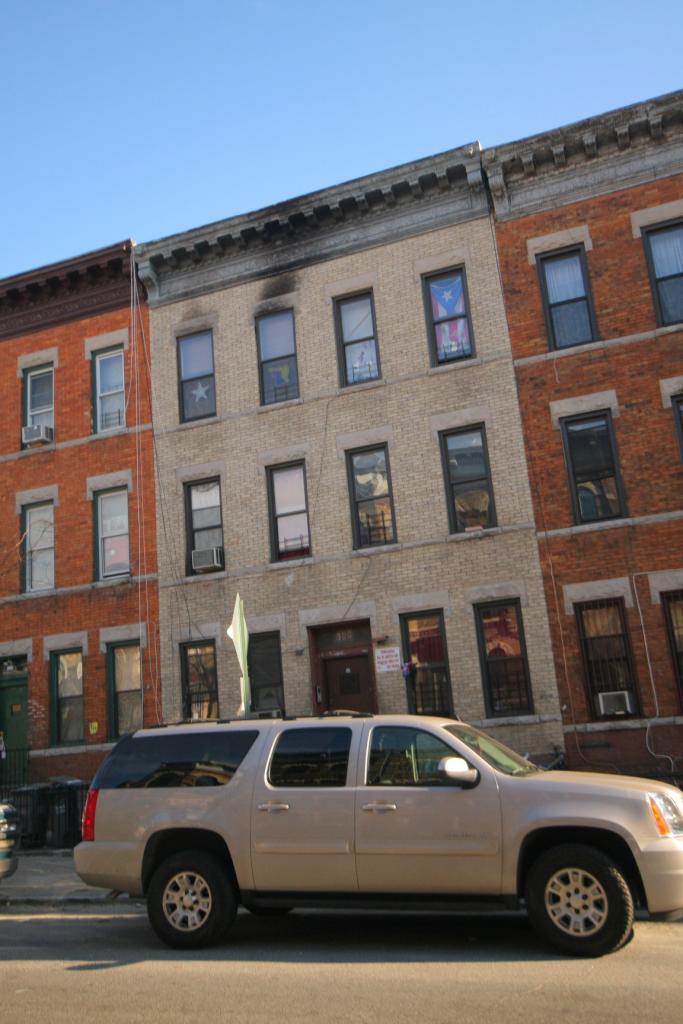 The last building in the top 10 can be found in Bushwick. Owned, ironically enough, by Quality Management Realty, this six-unit building has the distinction of the most violations per capita. With 422 violations, that comes out to a little more than 70 violations per unit.
jhanasobserver 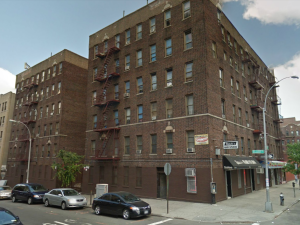 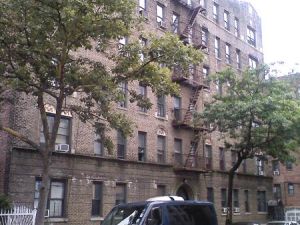 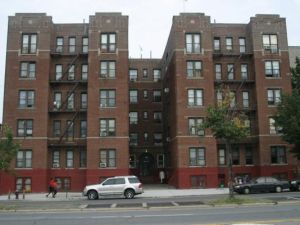 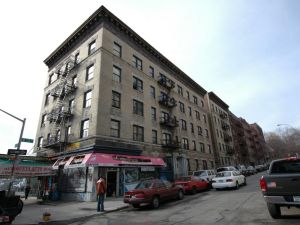 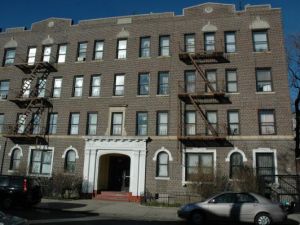 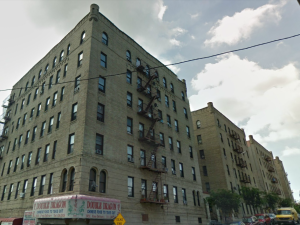 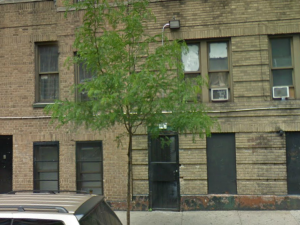 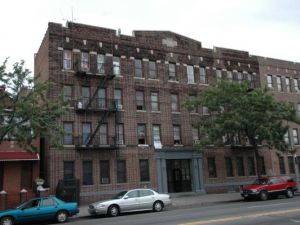 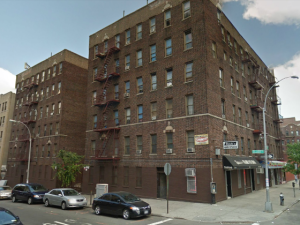 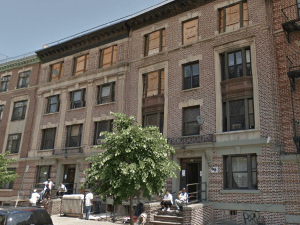 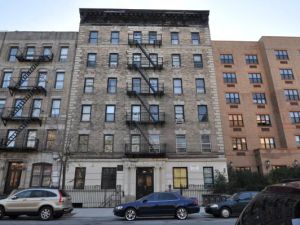 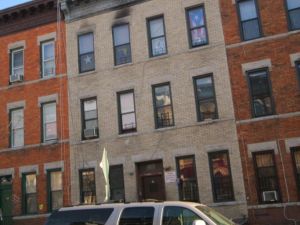 The public advocate has created a new Watch List 2.0, which lets New Yorkers see if their building is on the list and to spot trends on building improvements and new deficiencies. The shame campaign appears to be working since 176 landlords who made the list last year are poised to be removed for fixing up their properties.

The Observer took a closer look at the 10 worst landlords on the list, more than half of whom own properties in the Bronx. The worst two building happen to be in Brooklyn though, one in Crown Heights with 654 violations and another with 422 violations in a six-unit row house, which averages out to the most violations per unit of any other.