Interesting: Most soon-to-be parents squabble for months over baby names. But if you work at Tina Brown‘s Newsweek, one of the nice perks is that you can just put the question to your magazine’s 1,500,000+ Twitter and Tumblr followers and let them decide for you! At least, that’s what Deputy Editor Paula Szuchman was forced by Tina Brown to do in an attempt to boost the company’s image as a warm, friendly work environment chose to do.

Here is the Tumblr post of the smiling mom-to-be, who is expecting a baby girl. (And is, according to the underminey caption, “Like, really pregnant!”)

There’s also a hashtag for people who want to participate: #namePaulasbaby. The suggestions thus far have been rather, well, old-fashioned…which should never of course reflect the nature of the people who read the publication. But Josephine? Eleanor Breslin Davis? How about just naming her after any/all the Bronte sisters?

The Village Voice has taken a very cynical view of what they see as “crowd-sourcing” baby names, but come on. It was either this, or have your child grow up under the cruel schoolyard taunts from kids jeering at The Daily Beast Szuchman. 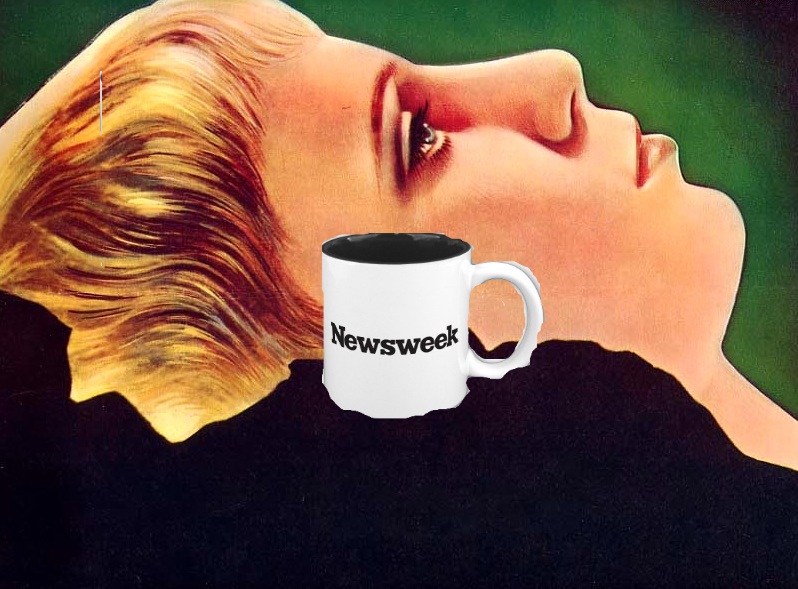