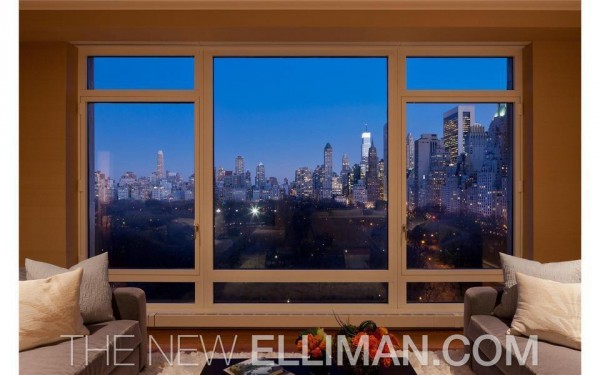 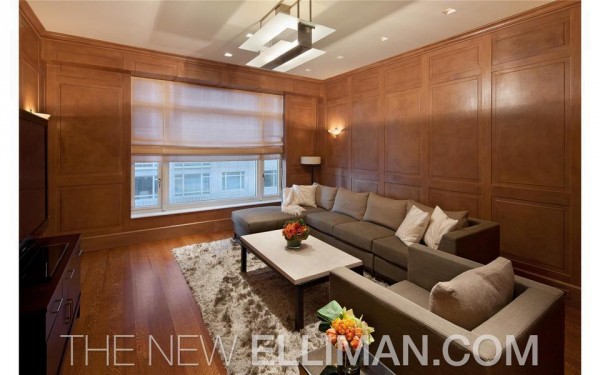 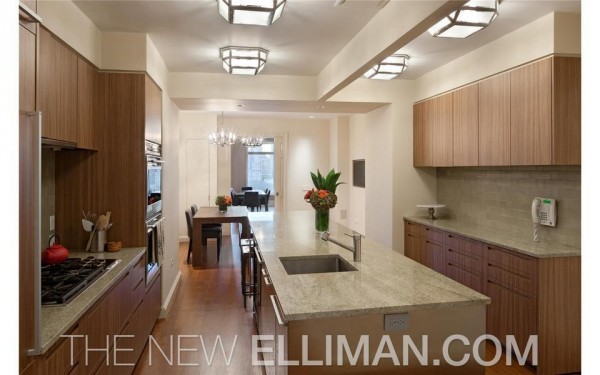 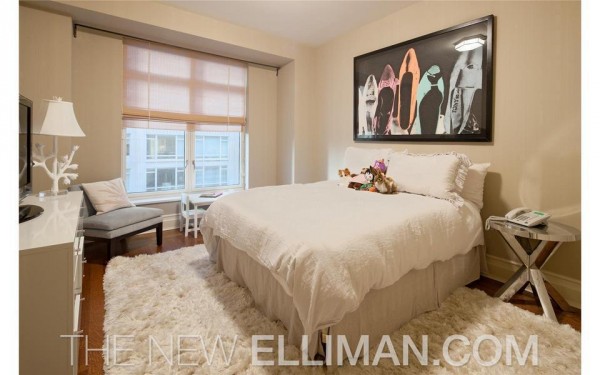 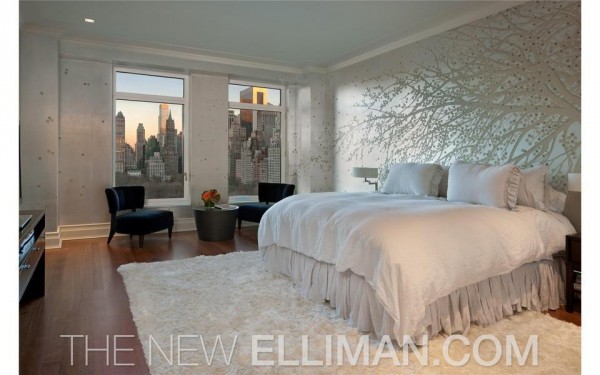 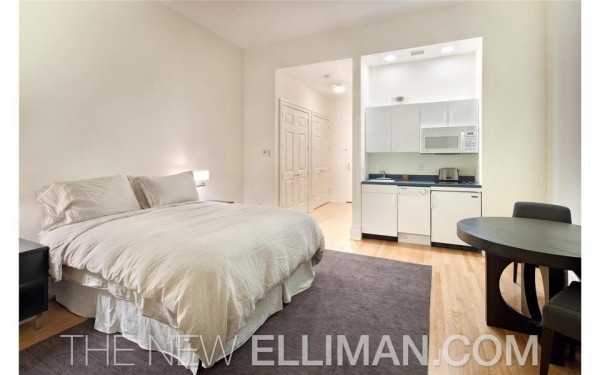 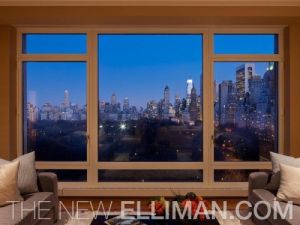 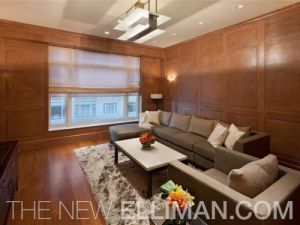 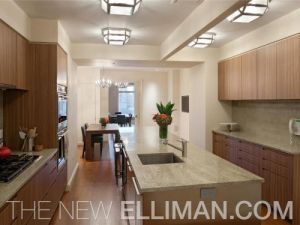 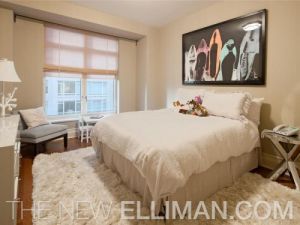 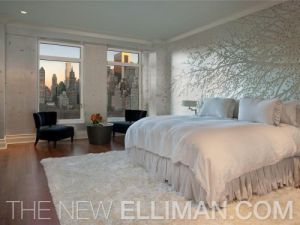 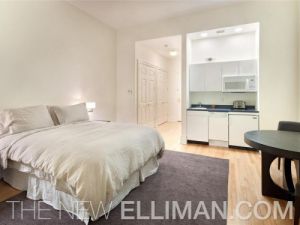 In the wake of the 15 CPW penthouse saga, a not so small listing in the same building has hit the market and gone relatively unnoticed. Unit 15B just hit the market for a whopping $34 million, and while the price is significantly less than the record $88 million Mr. Rybolovlev paid for the penthouse, the listing could set a record of its own, assuming, like the Weill penthouse.

The three-bedroom, three-bath place spans just 3,368-square feet, making the asking price add up to $10,391 per square foot, which would set a new city record and be the first to break five-figures.

Something seems rotten in the the limestone palace. Another apartment on the 31st floor, a full 16 stories higher than unit 15B, just sold for $24 million this week, and at 3,173-square-feet is just barely smaller than the exorbitantly priced unit downstairs. The buyers ended up paying $7,563 per-square-foot for the high-floor pad. So what on earth would compel Douglas Elliman broker Dolly Lenz to list the lowly apartment for $11 million more than the price most recently paid for a comparable, if not superior, apartment in the same building?

It seems that 15 CPW is seeing some post-Weill price inflation! Is the new luxury sales motif aim high (and court foreigners)? We called Ms. Lenz to discuss the matter. “I can’t talk about it, but thank you for your call.” Any time!