TRENTON – On Monday, Gov. Chris Christie announced that Attorney General Paula Dow was stepping down to take a job at the Port Authority, but the job wasn’t vacant, a well-informed source told PolitickerNJ today.

Chris Hartwyk, the first deputy counsel at the Port Authority, has not stepped down from the position Dow was announced to be taking. According to a source close to the attorney, Hartwyk is not planning an exit on Jan. 1 when Christie said Dow would be moving in to assist in reorganization of the underfire interstate agency.

Hartwyk, as the New York Times first reported this week, is a cousin of state Sen. Dick Codey (D-27), of Roseland, and was one in a series of moves that observers believe was a political hit on the former governor.

“He isn’t going anywhere,” the source said, also claiming the agency issued an unauthorized release with comments from the attorney that Hartwyk never said.

Appraised of the allegations, Port Authority officials did not return calls for comment today. The Governor’s Office also declined comment. 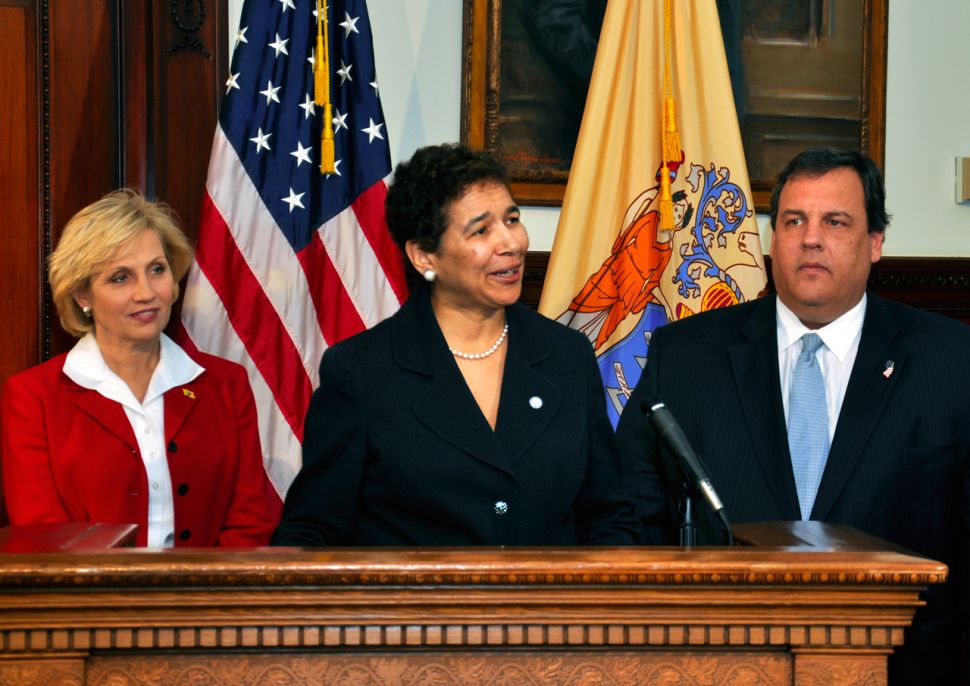