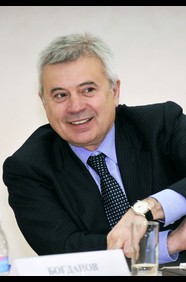 With a net worth of over $13.5 billion, it would come as little surprise if Mr. Alekperov was Mr. Weill's mystery buyer. He had made his fortune in the oilfields, and currently runs Lukoil, one of Russia's largest companies. He has a background in chemistry, however, having earned a degree from the Azerbaijan Institute of Oil and Chemistry. 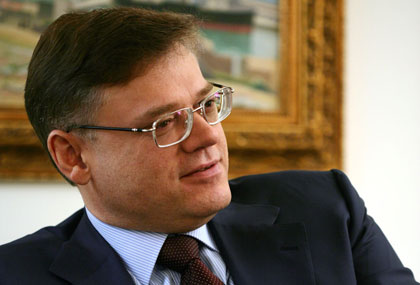 Alexander Abramov, is worth approximately $7.5 billion. Attending the Moscow Institute of Physics and Technology, he established himself as a resident expert in the science behind high-temperature steel technology. When the USSR collapsed, he went into business, buying steel factories. His company EvrazHolding, currently controls around 22% of Russia's steel industry. 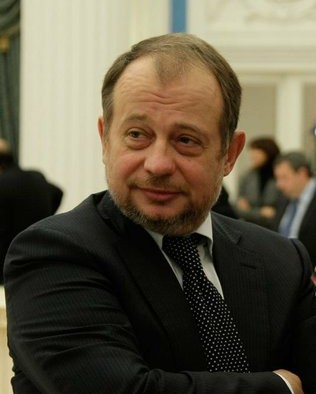 Vladimir Lisin attended the Siberian Metallurgical Institute (#1 party school in the USSR!) back in the day and has since developed myriad patents for the metallurgy industry. Specializing in steel refining, he's on the board of Russia's largest metal companies and has done decently for himself, amassing a $24 billion fortune. 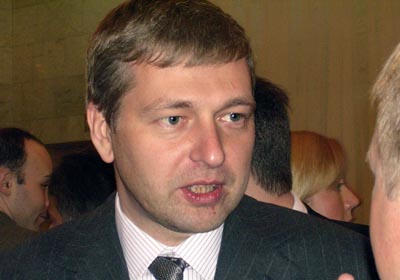 Originally trained in medicine, Dmitry Rybolovlev soon moved into the potassium fertilizer industry where he made his millions- er, billions. He recently sold his shares of the chemical company Uralkali for $6.5 billion. Did we mention that be bought Donald Trump's Palm Beach home for $100 million in 2008? His wife filed for divorce in 2009 and wants the home transferred over to her, so maybe he's in the market for a new piece of stateside real estate?
Advertisement 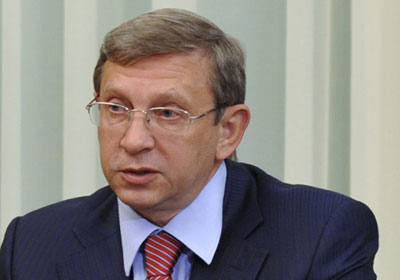 Although he made his fortune in the telecom industry, Vladimir Yevtushenkov earned a master's degree in chemistry. One of his first professional ventures was in plastics engineering, and his company, AFK Sistema now manufactures a wide range of products ranging from micro technologies to toy products, in addition to it's recently acquired telecom arm. He is the world's 93rd richest man, worth $7.5 billion in 2010. 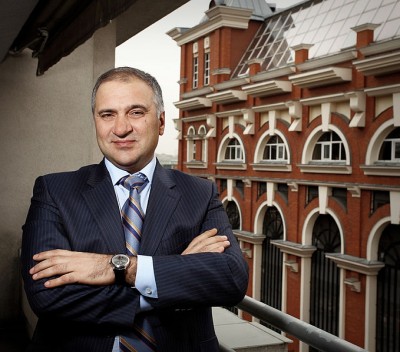 While of course speculating, our anonymous tipster has a strong feeling that this is our guy. Alexander Nesis was trained in radiochemistry at the Leningrad Institute of Technology (MIT's ex-comrade cousin). Originally working in Uzbekistan's uranium industry, he went on to become president of the ICT group, an industrial concern. Estimated net worth? $2.5 billion. 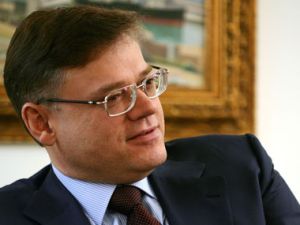 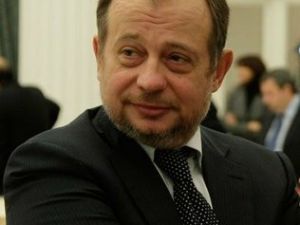 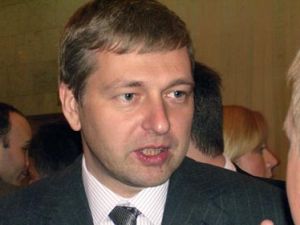 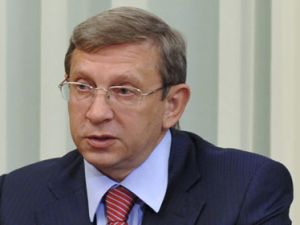 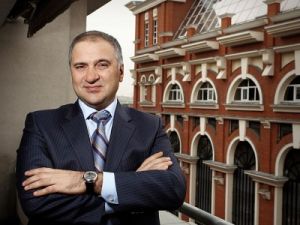 As The Observer recently reported, Sandy Weill’s apartment is going for the full $88 million, no ifs ands or buts about it. While Weill may be giving the money to charity, his broker, Kyle Blackmon is basically set for life.  After selling the place to Mr. Weill back in 2007 for $42.4 million, this deal is about to set him up with a nice Miami beachfront pad. And a yacht. And a beautiful wife. Pop that Dom, Mr. Blackmon, it’s celebration time.

The buyer, however, is hellbent on keeping his identity a secret, burying the deal beneath layers of legal cover. But really, come on. You’re about to spend $88 million on an apartment and you don’t think people are going to find out your identity? Come hell or high , The Observer vows to reveal this mystery purchaser and we’re hot on his trail!

Never fear, The  Observer has been making good headway in our search. Our source has just revealed that the buyer is Russian. But he’s not an oilman or a oligarch, our source says, but a chemist of all things. Our interest piqued, we looked into the matter. Turns out, an elite cabal of chemists have infiltrated the list of Russian billionaires in the past few years. From steel refining to uranium mining, these dudes are the brainpower behind Russia’s big industries.

So who is he, you’re wondering? Well, we haven’t exactly gotten that far… Yet. But come on, how many Russian chemists are there who can afford to drop $88 million like its hot? Not many. And, for your speculative enjoyment we’ve come up with a list. There is an overwhelming probability that one of these guys just shattered New York’s real estate record, and it’s only a matter of time before we find out precisely which Ruskie it was.