TEANECK – A standoff on the appointment of 11 Essex County judges will not end, said Gov. Chris Christie, until one Newark senator allows the acting education commissioner to go through.

The shortfall in judges has forced Superior Court Assignment Judge Patricia Costello to begin suspending civil and family court trials, but Christie said it’s two of the county’s senators holding up the process, particularly state Sen. Ron Rice, (D-28), of Newark, who has kept a block on the appointment of Acting Education Commissioner Chris Cerf for almost a year.

Rice told PolitickerNJ Wednesday that he was not holding up the judges because of Cerf, but was still not ready to acquiesce to Cerf’s appointment.

Today, Christie said the administration was holding up the judicial appointments until Rice relented. He also called out state Sen. Richard Codey, (D-27), of Roseland, for obstructing the process. Codey told PolitickerNJ Wednesday that he was not holding up the process, but sources said the senator was waiting for Attorney General Paula Dow’s nomination to enact a block to secure an ally’s appointment to the Board of Public Utilities.

“This is unprecedented,” Christie said today. “(Cerf) is extraordinarily well-qualified.” Rice has been changing the reasoning for his block, the governor said, from insinuations about Cerf’s relationship to Newark Mayor Cory Booker, to his relationship with hedge fund investors and education vendors. Now Rice wants Newark’s schools released from state control, the governor said.

“I’m not going to nominate anyone (to the bench) until we have an agreement on everything,” Christie said today. “Everything is transactional (in the Legislature).”

“The standoff is now affecting the citizens of Essex County,” he said, encouraging anyone affected to contact Rice directly. The senator also told PolitickerNJ Wednesday that he was trying to secure Newark representation on the Passaic Valley Sewerage Commission and the board of trustees at UMDNJ.

Asked Wednesday about the block, Christie’s office did not respond. Costello’s office also turned down an opportunity to comment on the story Wednesday. 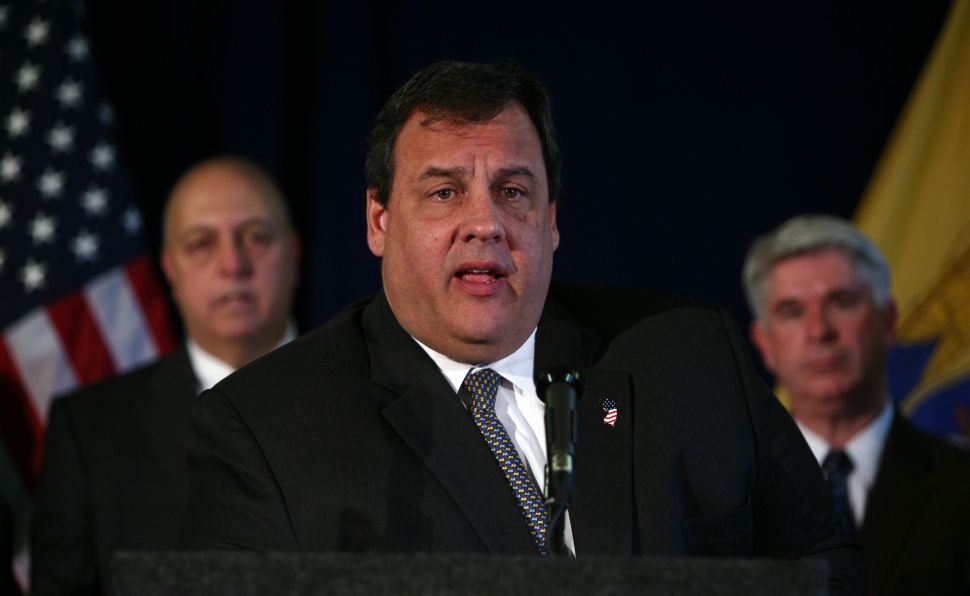