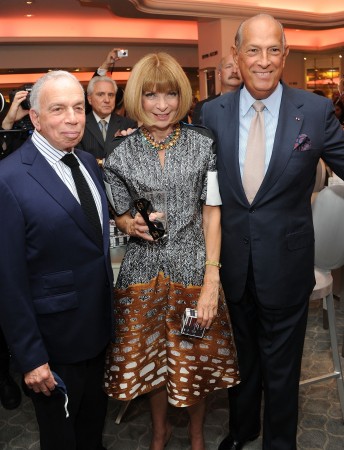 Not only was Conde Nast’s deal to take one million square feet at One World Trade Center the largest lease of the year, but ask most brokers and landlords and it's also likely to rank as the most important. No other deal this year had as sweeping an impact on the city’s commercial landscape than Conde’s decision to pull up stakes in midtown and head to lower Manhattan. And just as it helped remake Times Square by anchoring 4 Times Square in the mid 1990s, Conde’s commitment to downtown immediately accomplished what government officials and neighborhood sponsors had spent years toiling to do: reposition downtown not only as a lower cost alternative to midtown, but as a neighborhood of choice for the city’s creative elite. The deal also, in one fell swoop, validated the construction of One World Trade Center, once bemoaned as Port Authority’s albatross. 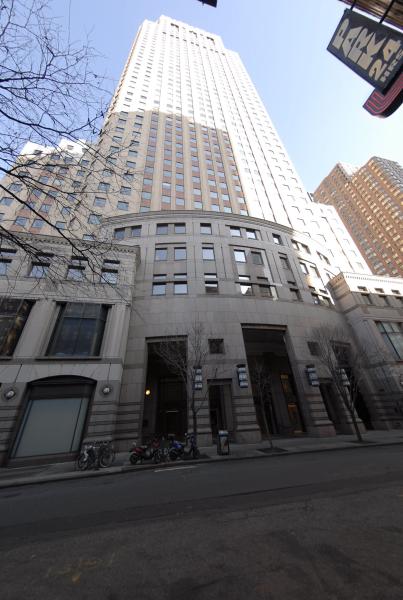 Nomura’s gargantuan 900,000-square-foot lease at Worldwide Plaza was the poignant counterpoint to Conde Nast’s decision to relocate downtown. The Japanese financial firm had hundreds of thousands of square feet at Two World Financial Center set to expire in 2013 and both that building’s landlord, Brookfield Properties, and Worldwide Plaza’s, George Comfort & Sons, engaged in a heated, months-long competition to win over the tenant. In the end, Worldwide Plaza, at 825 Eighth Avenue, won out and the deal solidified George Comfort’s purchase of the half-vacant building during the recession’s depths as one of the great buys of the downturn. 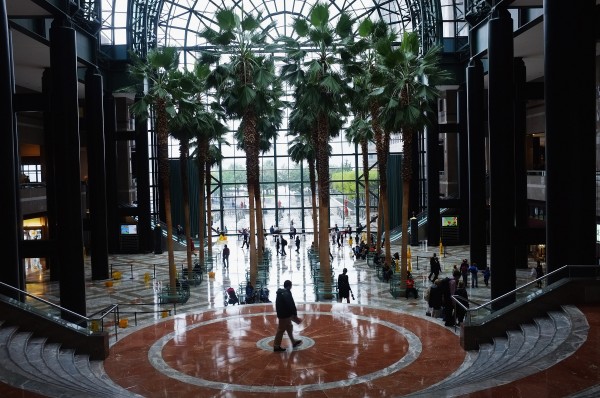 After Deloitte and Nomura reached deals to leave the World Financial Center, Brookfield Properties, the four-building complex’s landlord, managed to hold onto the property’s biggest tenant, Bank of America. During the summer, the firm reach a deal for Bank of America to renew about 750,000 square feet at the roughly eight-million-square-foot property. The deal was for only a portion of the space the bank inherited at the location when, in 2008, it acquired Merrill Lynch, which, at more than four million square feet, was the property’s biggest occupant. Still, it was a pivotal deal for Brookfield to keep a substantial residual presence of the property’s anchor tenant, especially at a time when vacancies remain steep. 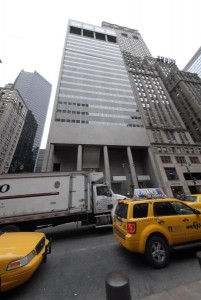 2011 began as a bountiful year for many leasing broker. Statistics through the second quarter put the year on pace to be one of the strongest in recent memory, comparable to some of the best periods even before the recession. The market has since cooled as renewed economic concerns have slowed leasing activity and rental rate increases. Still, few deals captured the market’s heady, if fleeting, moment of exuberance like Bloomberg’s 400,000-square-foot deal at 120 Park Avenue earlier this year. In order to expand, the firm pounced on the vacant space, bumping aside Wells Fargo, which had been in late-stage negotiations to take the office for itself. Not since the boom had a tenant maneuvered so hungrily and aggressively.
Advertisement 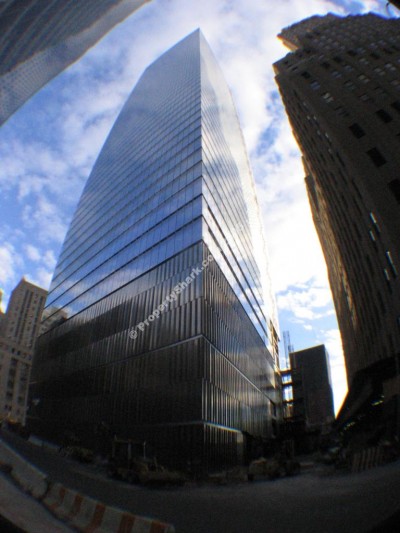 MSCI’s lease was far from the year’s largest, but its deal at 7 World Trade Center added to the storyline at the World Trade Center site. The firm’s lease in September for about 125,000 square feet at the top of 7 WTC polished off that building’s vacant space. In public speaking appearances, Larry Silverstein, the tower’s developer, has frequently cited naysayers who were skeptical that the building, the first to get rebuilt at the site, would ever be a financial success. MSCI capped a string of successful leasing deals done since the building was completed in 2006 that have offered what feels like a compelling portrait of the WTC site’s commercial potential. 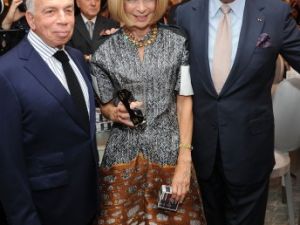 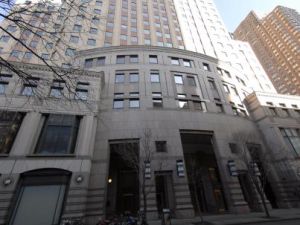 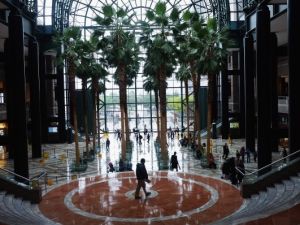 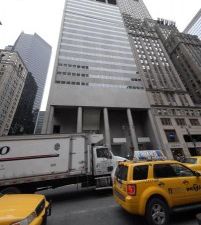 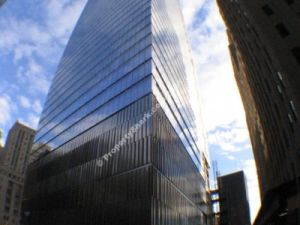 After three years of lamb-like hesitation, the world’s boldest office tenants returned to the market with a vengeance, proving that, even during times of uncertainty, big deals can still be made. With Bloomberg, Conde Nast and Bank of America leading an aggressive leasing charge, 2011 marked the year of the lion, indeed. Ahead, The Commercial Observer reviews the five commercial leases that made the biggest impact on New York in 2011.