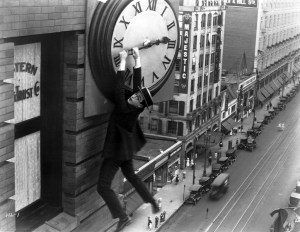 We’ve been following where The Clock has traveled to pretty closely since it made a smash at Paula Cooper Gallery back in February of this year. Now we have news that Christian Marclay’s 24-hour film will travel to the National Gallery of Canada for its Winterlude 2012 program.

The National Gallery jointly acquired The Clock along with the Museum of Fine Arts, Boston. The piece has traveled on loan to The Israel Museum and the Museum of Contemporary Art, Sydney. New York’s Museum of Modern Art acquired the piece as part of its collection earlier this year.

Filed Under: Arts, The Clock