The Republican County chairs from three counties with pieces of the 16th Legislative District today issued a joint statement in support of Readington Twp. Committeewoman Donna Simon for the Assembly.

“We all firmly believe that Committeewoman Simon is the very best candidate to carry on Pete Biondi’s legacy in the general Assembly and retain the seat for our party in the November special election,” said the statement of Hunterdon County Chairman Henry Kuhl, Somerset County Chairman Al Gaburo and Mercer County Chairs Dave Fried and Maria Bua.

The statement confirms insider buzz that Simon is the establishment pick to replace Hunterdon County Freeholder William Mennen, who dropped out of the contest this week.

“Donna is a strong conservative who has put taxpayers first in Readington Townshp and will do the same for people in the 16th legislative district,” said the trio. “She is committed to smaller, smarter government and will work dilligently to support Governor Christie’s pro-growth, lower tax, reform agenda in Trenton.”

Republican operative/businessman Bill Spadea of Princeton and South Brunswick Health Board member John Saccenti are also in the race to fill a vacancy created by the death in November of Assemblyman Pete Biondi. 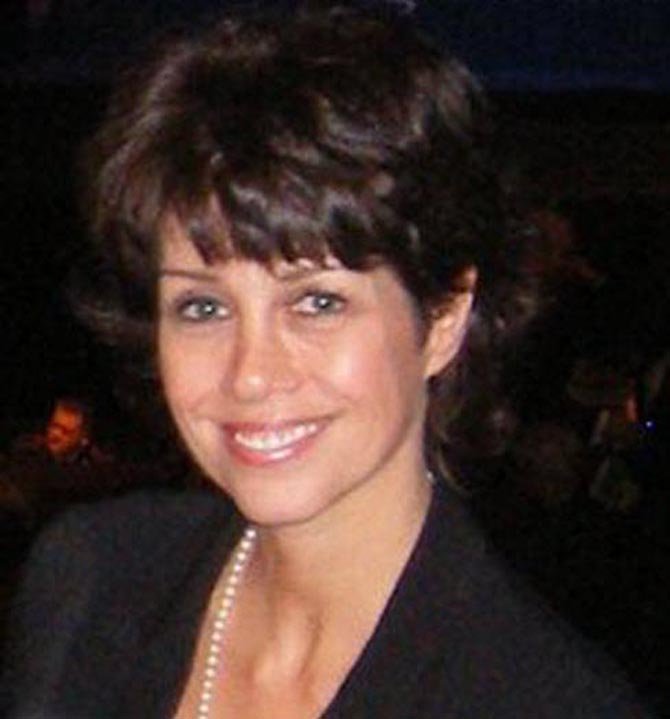