Last night, Pulitzer Prize-winner playwright and  Abe Lincoln screenwriter Tony Kushner was awarded $100,000 as part of a joint  “Creative Citizenship” Award from The Nation Institute and the Puffin Foundation.

Giving a speech at The Nation Institute’s Annual Gala last night at The Metropolitan Pavilion, Mr. Kushner humbly accepted the prize for his progressive–and somewhat controversial–voice in politics, religion, and theater, noting that he felt a little bit guilty since anytime he heard of anyone winning an award, he always felt a twinge of jealousy. Jokingly, Mr. Kushner gave an example of being aggrieved that Israeli scientist Dan Shechtman won the Nobel Prize this year for the discovery of quasicrystals. “I don’t even understand what quasicrystals are,” Mr. Kushner said. “But I still thought, ‘Aww, why didn’t I win?'”

Mr. Kushner’s choice to use Mr. Schectman as an example was telling. After all, the Angels in America scribe has a history of inflaming right-wingers and Zionists alike with what some consider anti-Israel rhetoric; a reputation which led to him being temporary blacklisted from an honorary degree at CUNY this year. Back in May the college’s board of trustees voted to remove him from the list of John Jay College of Criminal Justice nominees, based on previous statements the author had made regarding Zionism and the state of Israel. Four days later, after a lot of bad press (including three other honorees threatening to give back their degrees, which is something you can apparently do) the board decided to rescind its decision.  Mr. Kushner, who is still waiting on  an apology from the board, has said that he will receive the degree.

Obviously, there’s no love lost between Kushner and the CUNY board, which is why his decision to give the entire amount of his prize money to the City University of New York was both incredibly gracious as well as a tad smirky. “I thought of calling it The Jeff Wiesenfeld Fellowship,” Mr. Kushner joked on-stage, referring to the CUNY trustee who had been the most vocal critic against playwright for his comment that the creation of a Jewish state was “a mistake.” (Mr. Kushner claimed that the quotes used to shelve him were taken out of context…and there must have been something to that as former Mayor Ed Koch, a pro-Israel supporter if there ever was one, called up CUNY during the debacle and demanded that Mr. Wiesenfeld resign from the board for abusing his position.)

But it was not the board of trustees that Mr. Kushner was donating the money to, as he made clear last night, but the students of CUNY. It was they whom he had gotten to know over the past several months, and they who had vehemently supported him during the trial of the trustees. (Ironically, it was standing up to the board and “challenging the status quo” that won him last night’s award.)

No matter what your politics, Tony Kushner walked away from the podium last night a winner: proving that if you’re a creative enough in your words and worldview, it’s possible to turn the other cheek without having to pull your punches. 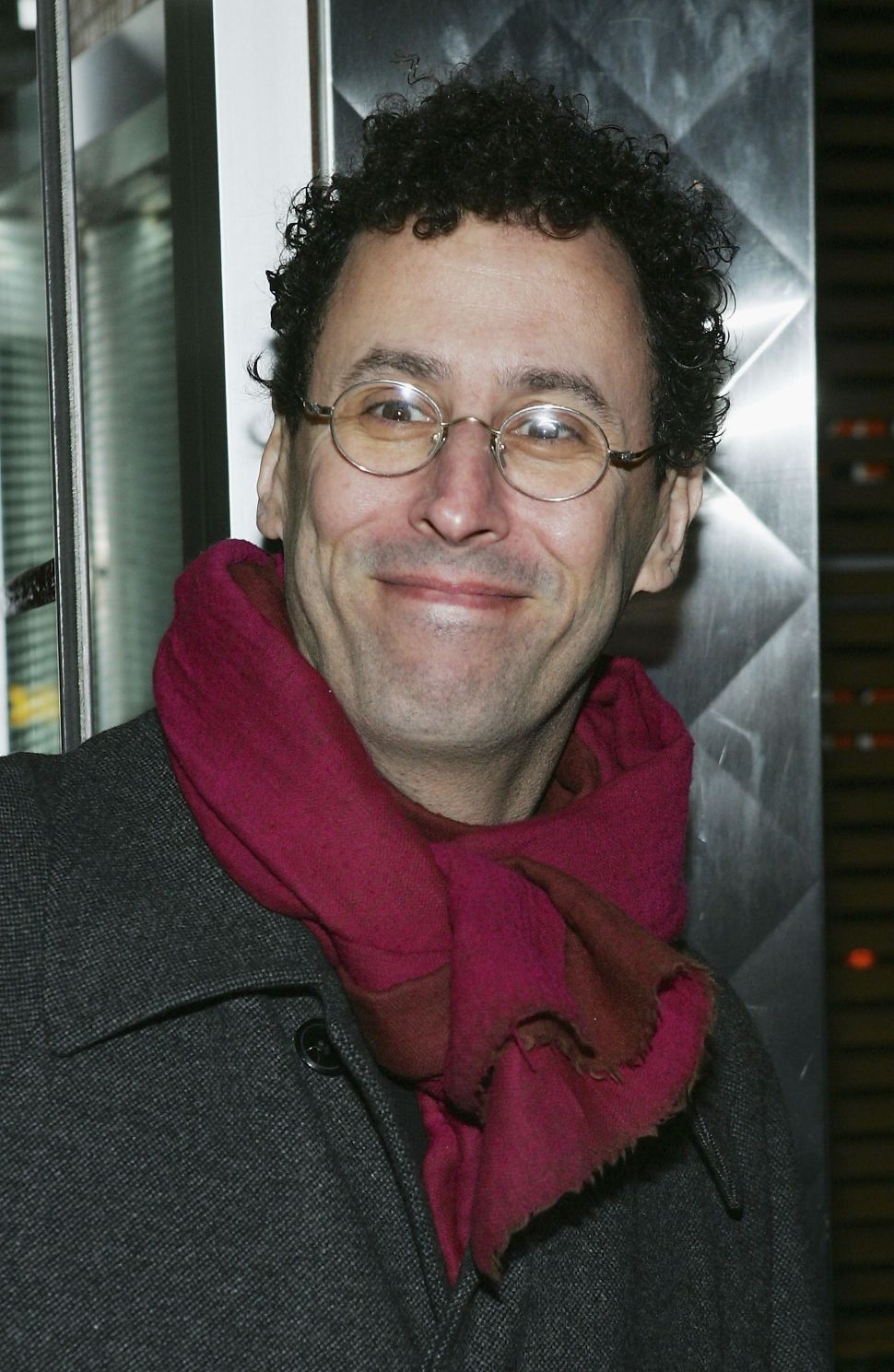