TRENTON – Democratic lawmakers took another shot at the Republican Christie administration Thursday over the extent and limit of the powers exercised by the two branches.

The Democrat-controlled Assembly Regulatory Oversight and Gaming Committee on Thursday approved along party lines a measure that basically says the state Department of Environmental Protection is overstepping its bounds with waiver rules it wants for developers and projects.

But Democrats and environmental allies say those rules are set down by statute and the DEP can’t set them aside in favor of a different set of rules drawn up by the administration.

Republicans and a number of business and other groups argue it’s the DEP’s purview to develop its rules and to craft them so they don’t run business out of the state.

“We have a history of over-regulating those who want to grow jobs and the economy,” Michael Egenton, a lobbyist for the state Chamber of Commerce, told the committee. As a result, he added, “we’ve lost businesses and jobs to other states.”

Egenton says that tide is starting to turn with the help of administration-driven pro-business enterprises like the state’s new Business Action Center and the group Choose New Jersey. The DEP waiver rule would only help speed that work along and make New Jersey more competitive, he said.

But environmentalists also came out in force to argue against giving the DEP what they say is too much leeway to aid development and business, with threats to environmental safeguards being the fallout.

“We think the department has enough discretion as it is,” said Dave Pringle of the New Jersey Environmental Federation. “While it doesn’t guarantee mischief,” he added of the rules change proposal, “it does provide the opportunity for mischief.”

Denise Patel, of the New Jersey Work Environment Council, contends the waiver the administration wants starting in January “violates the separation of powers.”

The Assembly resolution was approved 3-2 along strict party lines, with Democrats supporting it and Republicans opposing it. An identical Senate resolution was released from committee in September with the same party positions in play.

Both are now ready for lame duck passage in the two houses.

Once the resolution passes, as expected, the DEP commissioner will have 30 days to amend or withdraw the proposed rules and regulations, according to the Assembly majority press office.

If they’re not withdrawn, either house can hold a public hearing on whether to invalidate the regulations.

A transcript of the public hearing is prepared and placed on the desks of the members of each house for 20 days. Afterward, the Legislature can adopt a second resolution invalidating the regulations.

So unless the Christie administration backs off, it looks like a big time confrontation is in the works between the branches. 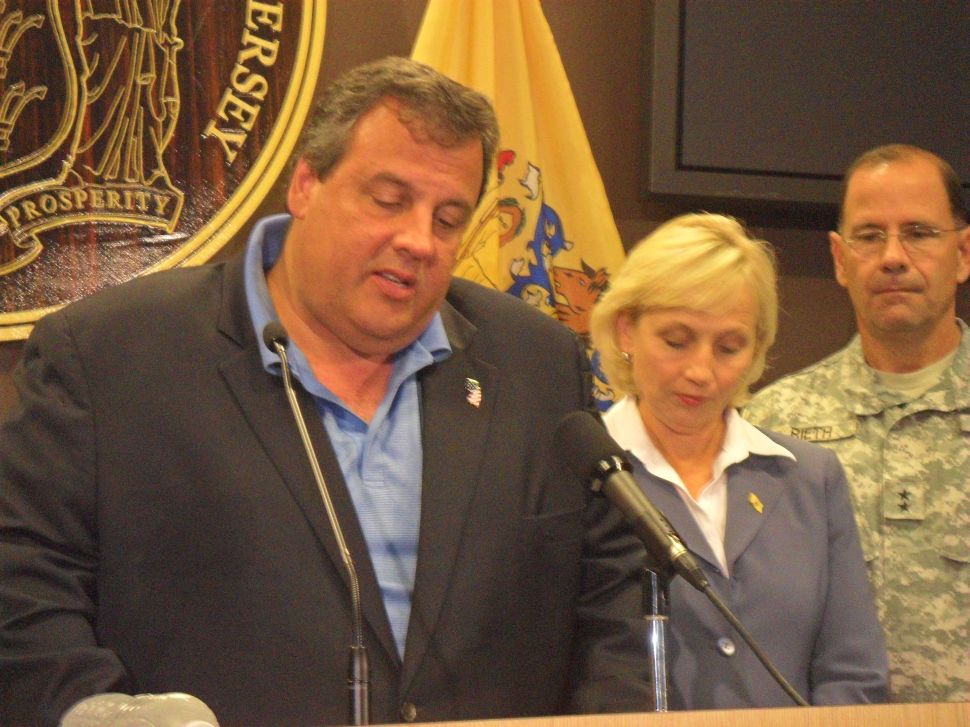