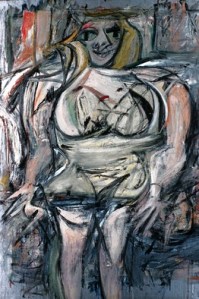 The full story is available here and really worth a read. It involves international intrigue, code words and the phrase of the morning: “Many art scholars regard [a main character’s] conduct as bafflingly destructive.”