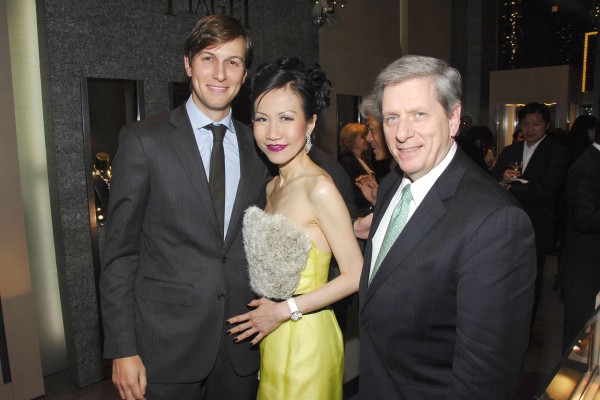 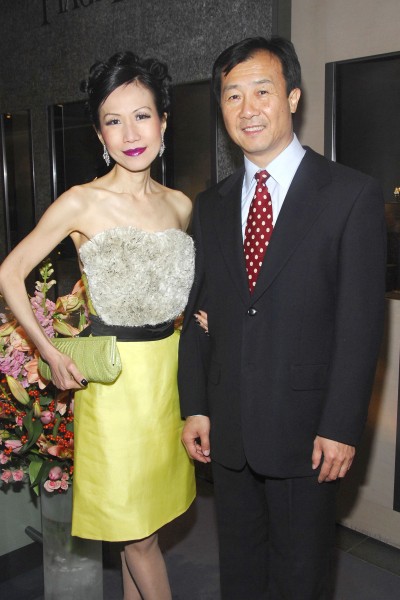 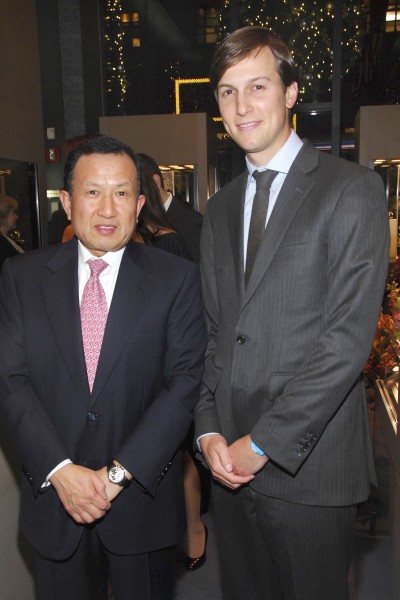 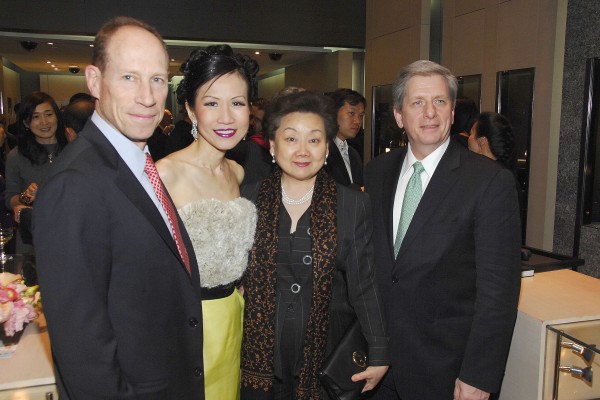 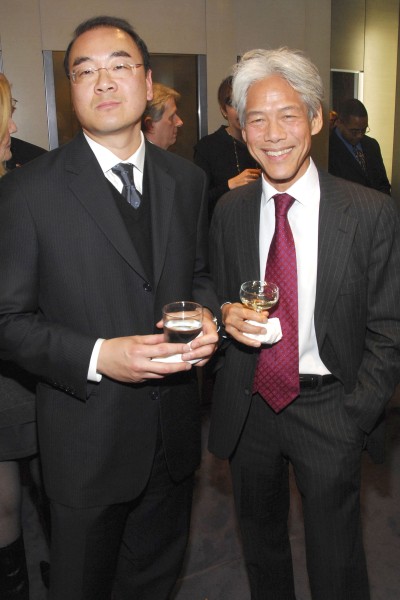 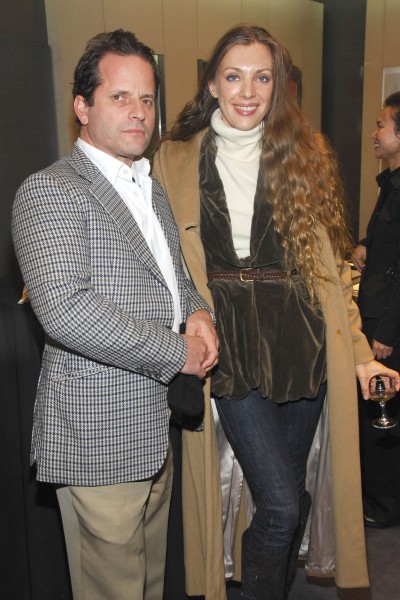 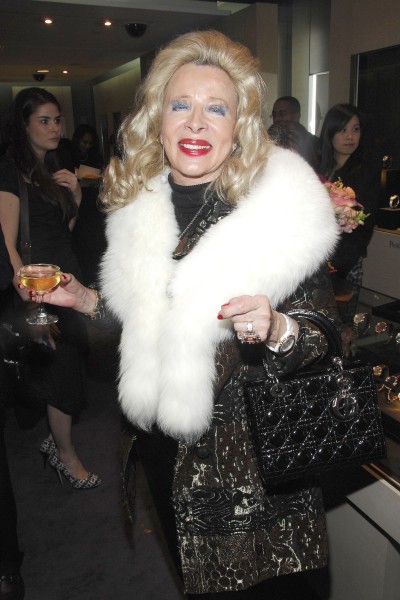 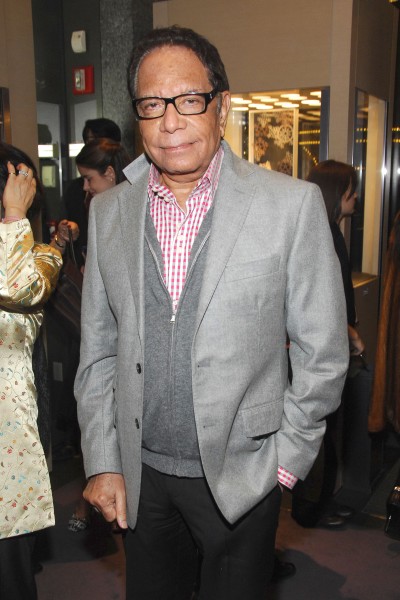 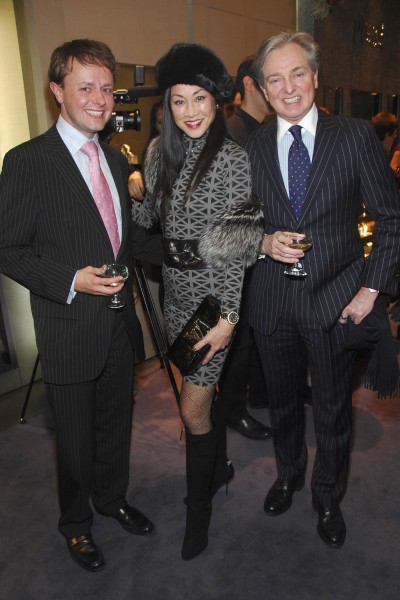 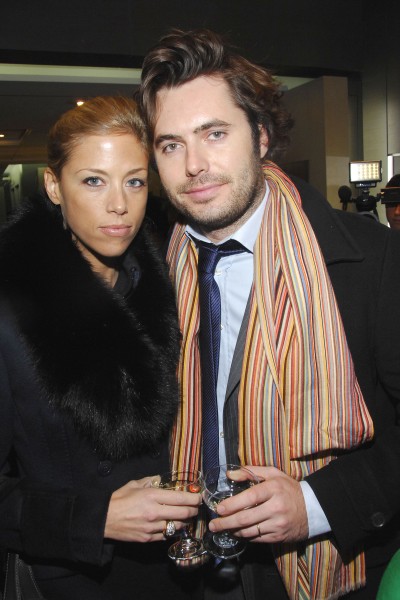 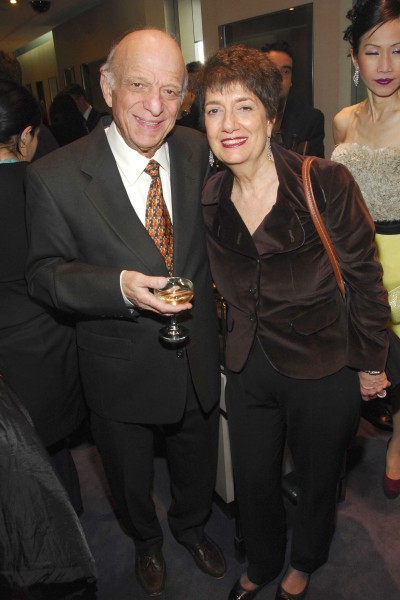 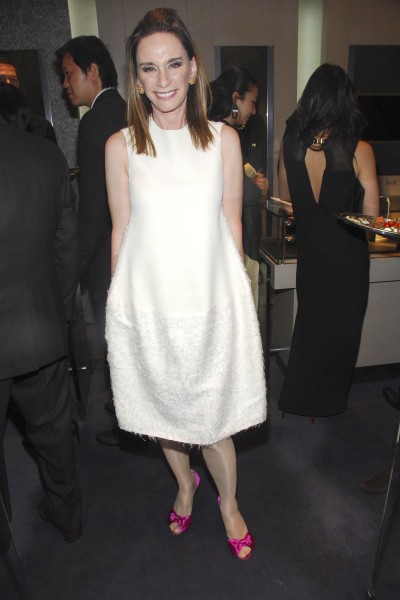 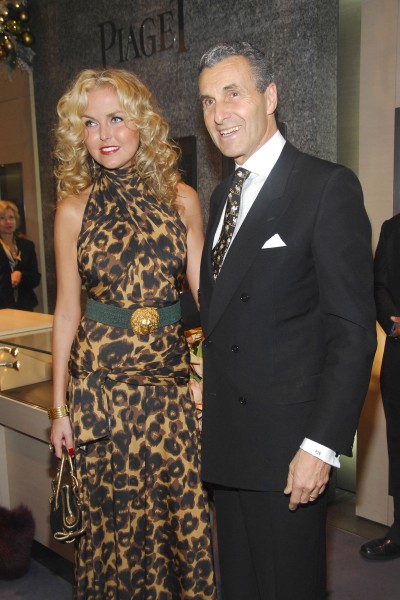 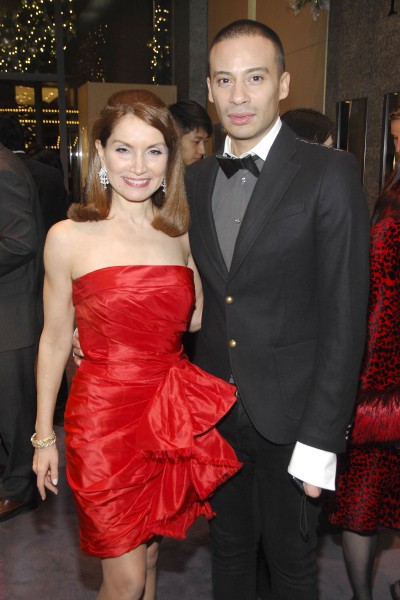 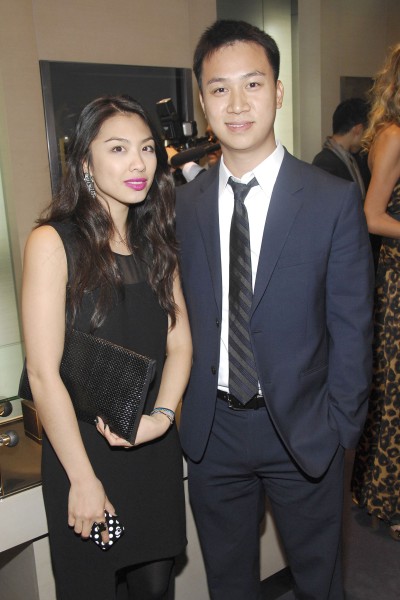 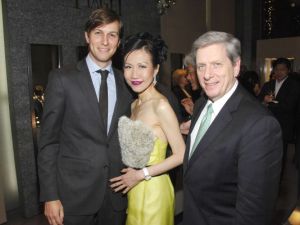 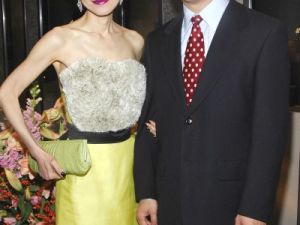 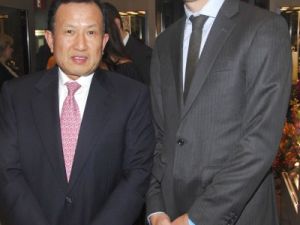 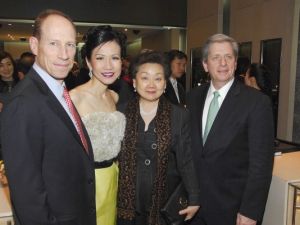 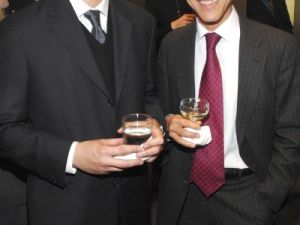 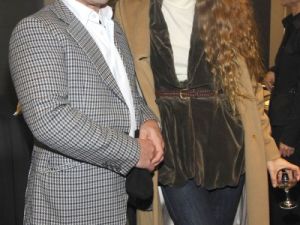 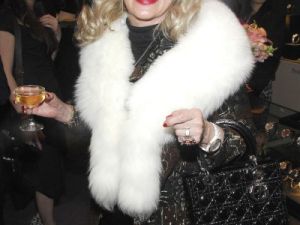 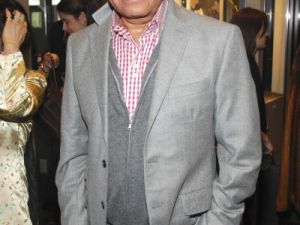 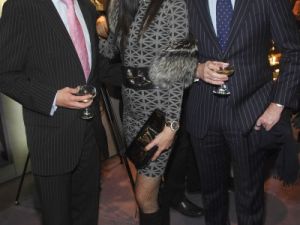 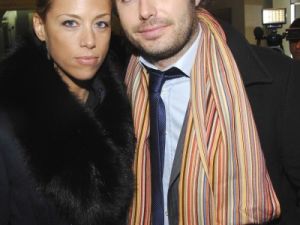 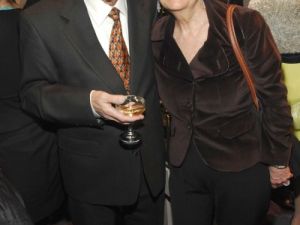 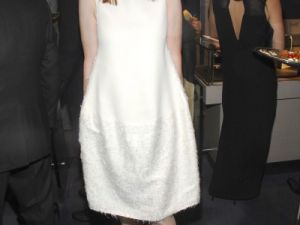 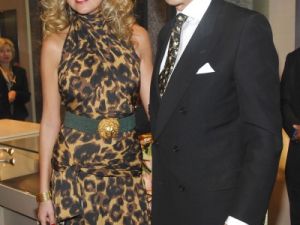 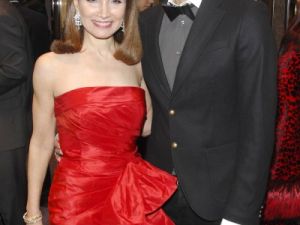 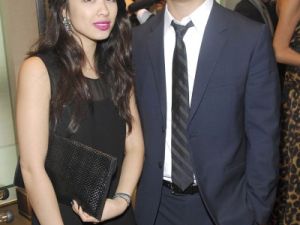 YUE‘s publisher and editor Chiu-Ti Jansen played hostess, genially greeting guests as they entered and making introductions. We had the opportunity to speak to Ms. Jansen about the magazine, and particularly how she decided on the innovative bi-lingual layout. “We thought long and hard and we debated amongst ourselves as to whether it should be only in Mandarin to be even more focused, or to make it bilingual,” she said. “But I really found we have accomplished my so-called hidden agenda: that I wanted to have a real two way street.” The magazine, which caters to wealthy Chinese travelers in New York, also helps the luxury industry connect with their increasingly visible Chinese clientele.