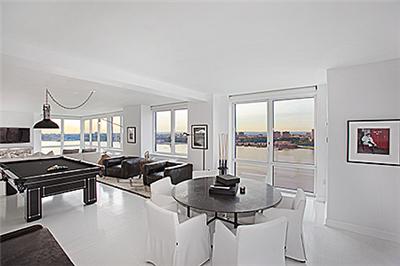 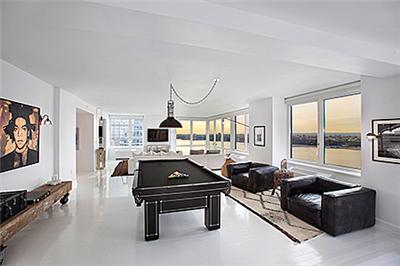 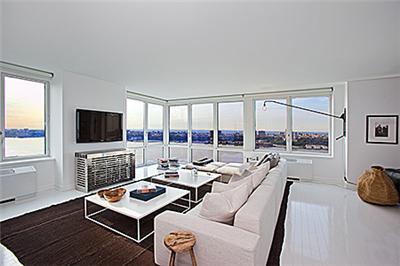 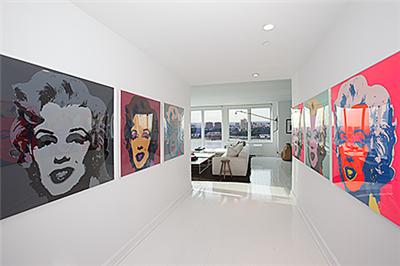 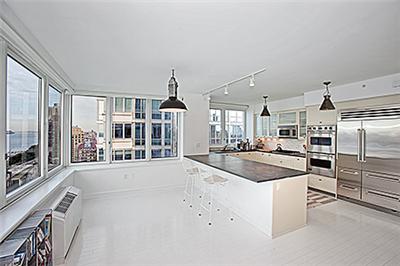 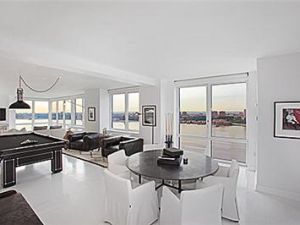 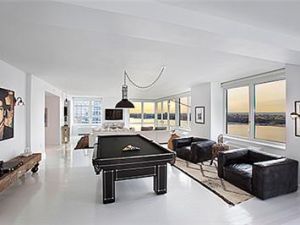 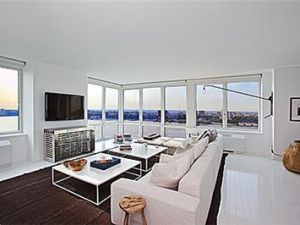 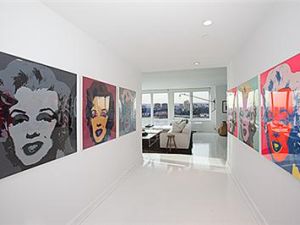 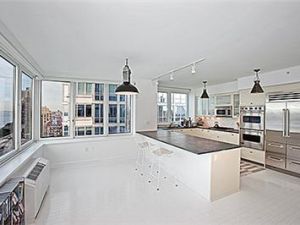 Aside from his oft-discussed, revolving door of high-profile girlfriends, Alex Rodiguez is known for being a playboy on an entirely different field. No, not on the baseball diamond—that ninth inning strike out won’t be forgotten any time soon—but in the real estate market. After bowing out of his 15 Central Park West rental, Mr. Rodriguez bought a full-floor spread at the Rushmore for $5.5 million last spring.

The third baseman is in the process of taking a walk, but it appears he will score on the place after only 8 months.

The condo was quietly listed in October for $8 million, according to The Journal, and apparently Mr. Rodriguez has caught a buyer and will make a hefty profit on the play. But what’s two mill and change to a guy who makes $32 million a year? Not much, but it does set a new bar for the building, which will make Gary Barnett very happy.

Who could blame the buyer for stepping up to the plate, as this place is nicer than the Steinbrenner’s luxury box, a sumptuous modern man cave, according to pictures of his apartment. Apparently gentlemen prefer Warhols, as Mr. Rodriguez has at least six Marylin Monroe prints adorning his white-washed walls. A black leather pool table, views of the Statue of Liberty, and a minimalist kitchen finish off the interior.

According to broker Adam Modlin, the place is a “trophy residence.” Hey, at least he got one trophy last year.

With Mr. Rodriguez’ sale, however, it’s likely that the condos in question are worth more than the buyers paid three years ago. Looks like Mr. Barnett got the last laugh.