Heidi Klum and (soon to be ex?) husband Seal

Seal up the doors, stop all the clocks, let the roses wither without kisses from the grave and prepare to get a little crazy if you are ever going to survive this bombshell. TMZ, that august online resource of record in such matters, brings us the bad news: “Heidi Klum to File for Divorce From Seal.” The horror escalates:

“Heidi will file divorce papers in L.A. County Superior Court as early as next week. We’re told Heidi will cite ‘irreconcilable differences’ as the cause for the divorce.”

The couple wedded in May of 2005 and as TMZ points out, have renewed their vows yearly on their anniversary.

The Daily Mail reports the Klum-Seals have 3 children ages 2-6 and were “last seen together” on December 27, when Heidi Klum tweeted a photo with her husband in the snow.

It did not necessarily seem like Seal’s last tweet on Jan. 20 was referring to his impending divorce, but it now seems sadly appropriate: 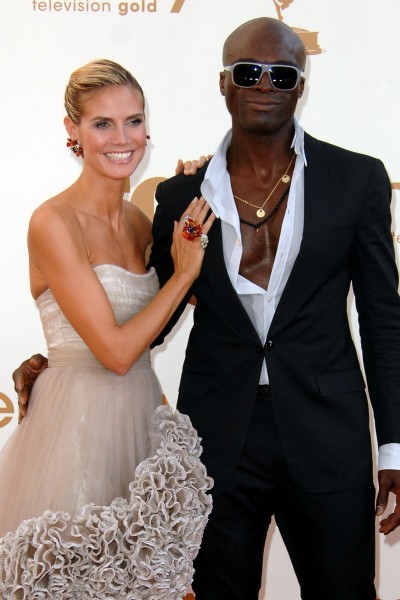