According to sources familiar with the situation, State Senator Adriano Espaillat plans to run for the House of Representatives if a predominantly Latino Congressional District is drawn in Northern Manhattan and the Bronx when the redistricting process is completed later this year. If his Congressional campaign is successful, Senator Espaillat would be the first Dominican in the House of Representatives.

Congressman Charlie Rangel currently represents much of the area, but Mr. Espaillat is not thought to desire a direct match with the veteran representative. END_OF_DOCUMENT_TOKEN_TO_BE_REPLACED 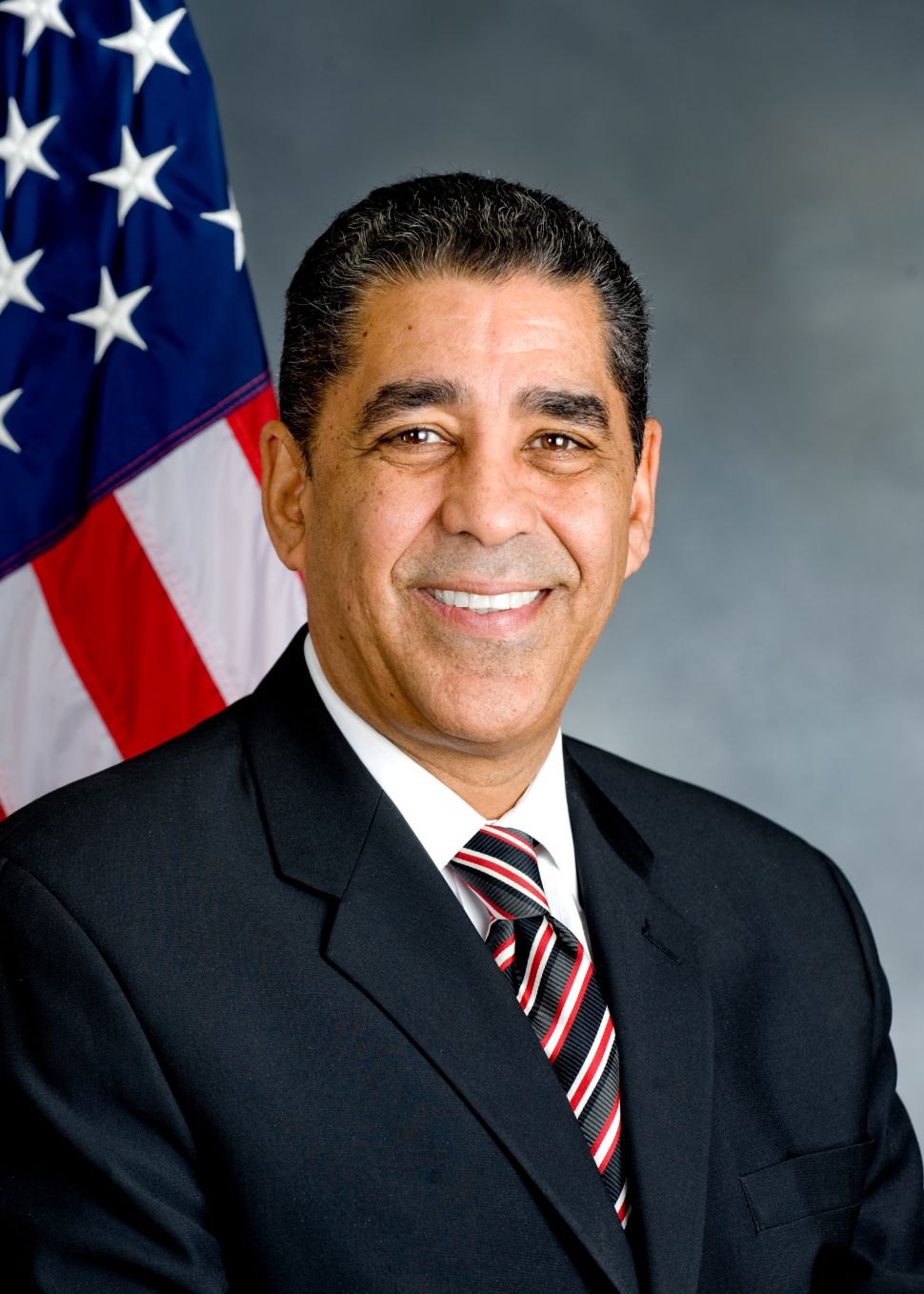