“It shows he’s reasonable and willing to listen,” said the minority leader. “It’s a very controversial issue and there are strong opinions on both sides. Here’s a governor who says he’s against it but willing to let the people decide. I give tremendous credit to the governor.” 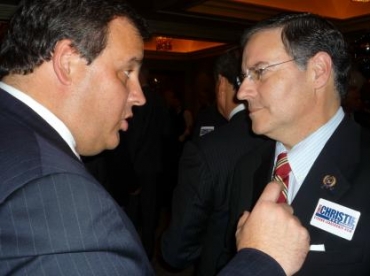