This week’s New York Magazine is a series of “Workplace Confidential” essays, which include a former Lehman Brothers banker who thinks “nobody is making that much money” on Wall Street, a Page Six reporter shilling for News Corp on the DL, a firefighter who thinks anyone with post-traumatic stress disorder should “fucking get over it,” a Hollywood agent who explains that “the abject lying is crazy” in his business, and other testimonials from people saying things we already knew they thought.

Redundant as much of the information is, as far as magazine packages go, it’s a pretty slick one. Yet, the best of them might be the least essential: the ones that offer actual insight into the day-to-day deleted scenes from their jobs, like the one they scored from a waiter at Per Se.

Per Se, if you don’t know, is widely considered one of the best if not often The Best Restaurant in New York City. It’s run by Thomas Keller, it’s French, it has a beautiful view of Central Park, and a dinner for two commonly costs upward of $1,000. And what does it take to get blacklisted and/or notarized in a confessional by one of their waiters?

– Sex in the bathrooms, which happens “quite a lot.”
– People who throw up, who “throw up a lot.” This includes one woman who, after puking at her table, “boot and rallied.”
– An old woman detailing to a waiter her experience in “giving head” to her husband.
– People “cheating on their spouses.”
– People who complain who are more often than not “just looking for something for free.”
– Senior captains who can make, every once in a blue moon, “anywhere from $6,000 to $10,000 a night” working there.

And so on. Of course, there’s positive stuff in there, too: the waiters at Per Se actually adore people who are “genuinely interested in the food.” So, foodies—for whom this constitutes required reading—you know you’ll be appreciated there. So long as you don’t puke or get laid in the bathroom. 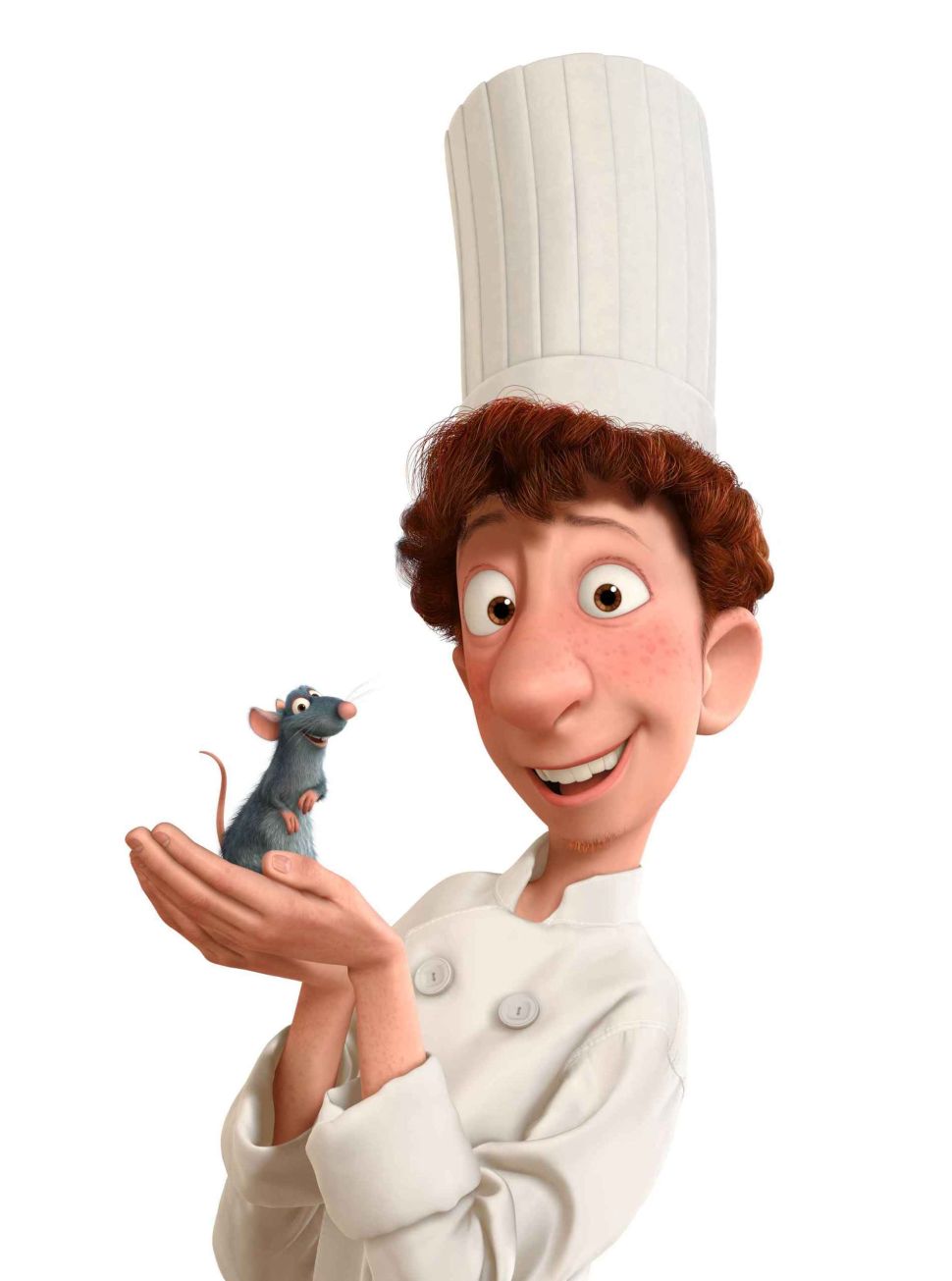